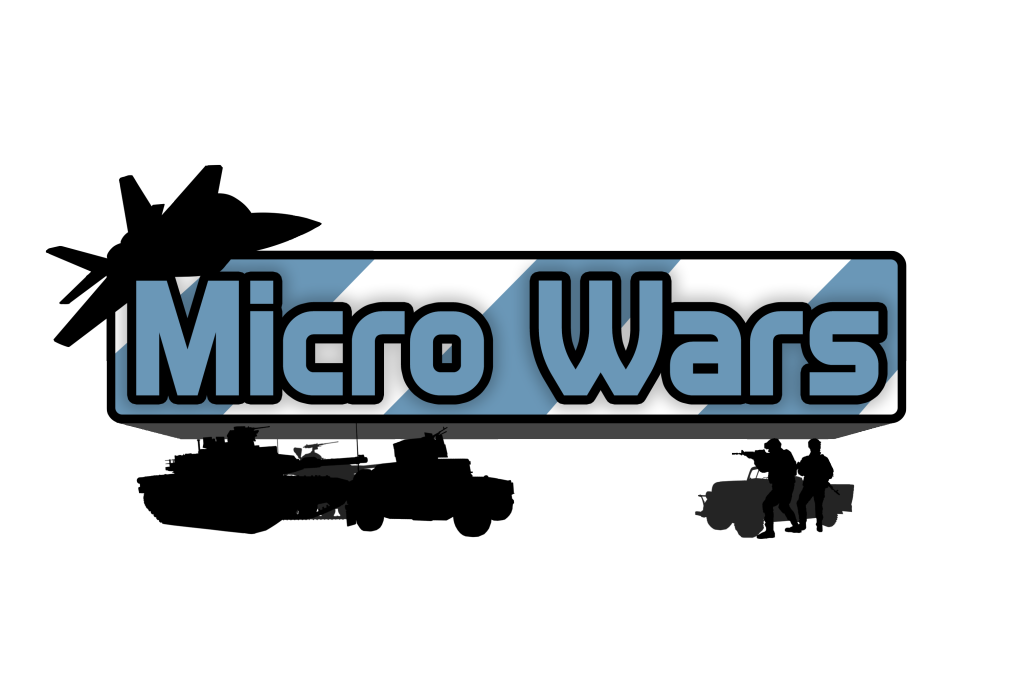 Hey there! Micro Wars is a unique real time strategy, or RTS, minigame in Minecraft similar to old classics such as Red Alert 2 or Command & Conquer. Players construct bases made up of custom miniature models in order to create armies to beat the opponents in this Free For All battle game.
Before we begin I just want to point you to the Google Document for Micro Wars. Here everything is described in great detail instead of the general overview I give here. https://docs.google.com/document/d/1ZeR7GWGH33EBDObAyk33Ih7eDyZLJvz22tNflMiUchs/edit?usp=sharing

In the videos below I am playing against a computer opponent. Click the spoiler button below to see more gameplay videos.

This plugin comes with a ton of unique features and they are described in great detail in the google document linked above.

Here is the link to the resource pack so you can download it now in case you have got no internet connection. To turn the auto-force-resourcepack off simply go to the config.yml and change force-resourcepack to false.
1.13+: https://www.dropbox.com/sh/czoqy4i6as374cd/AAC_Vq5YE5g35APRP6TC_cGUa?dl=1
1.9-1.12: https://www.dropbox.com/sh/e1qxka4ihjmply2/AACMu8qKll92QRHuTX64-NjEa?dl=1

A tutorial on how to setup the arena as well as a full manual of the entire plugin can be found by going to the google document via this link: https://docs.google.com/document/d/1ZeR7GWGH33EBDObAyk33Ih7eDyZLJvz22tNflMiUchs/edit?usp=sharing

This plugin doen't require any other plugins. If you, however, want the UI toasts to appear (Those slide-in messages as seen in the videos) you will need to add the CrazyAdvancementsAPI to your server. Here's the link to the plugin page: https://www.spigotmc.org/resources/crazy-advancements-api.51741/ This plugin also works with the PlaceholderAPI. More information on that below.

Is something not right or do you need additional features? I'll be here for you. If you buy the plugin I promise to help you out with any issue within a day. Just send me a PM me and I'll read them. I have also set up a Discord server for quicker support. Here's the invite link:
https://discord.gg/3fEdtYg
Problems with configuration?
If you have issues whilst configuring this plugin please follow these steps:

Performance
With all its moving parts Micro Wars is quite a complex plugin which means its slightly more performance heavy than some of my other plugins but despite that the plugin runs quite well. There shouldn't be any significant lag spikes. Unit movement and path calculations are done off thread as to not cause performance issues. I have been testing this plugin on a decent local server with 2 gigabytes of RAM and I have not experienced any significant performance issues.
If you are experiencing performance issues please send your timings report to me and I'll get the source of the issue sorted as soon as possible!
Languages
The latest update adds the ability for users to change their language. As an admin you are able to go to the plugin folder -> Settings -> Languages in order to copy the default English.yml file. Rename it to the language you wish to add and translate the messages within. In the game players can use /micro language <language> in order to switch languages. They can also see all the available languages using /micro languages. You can add as many different languages as you want! 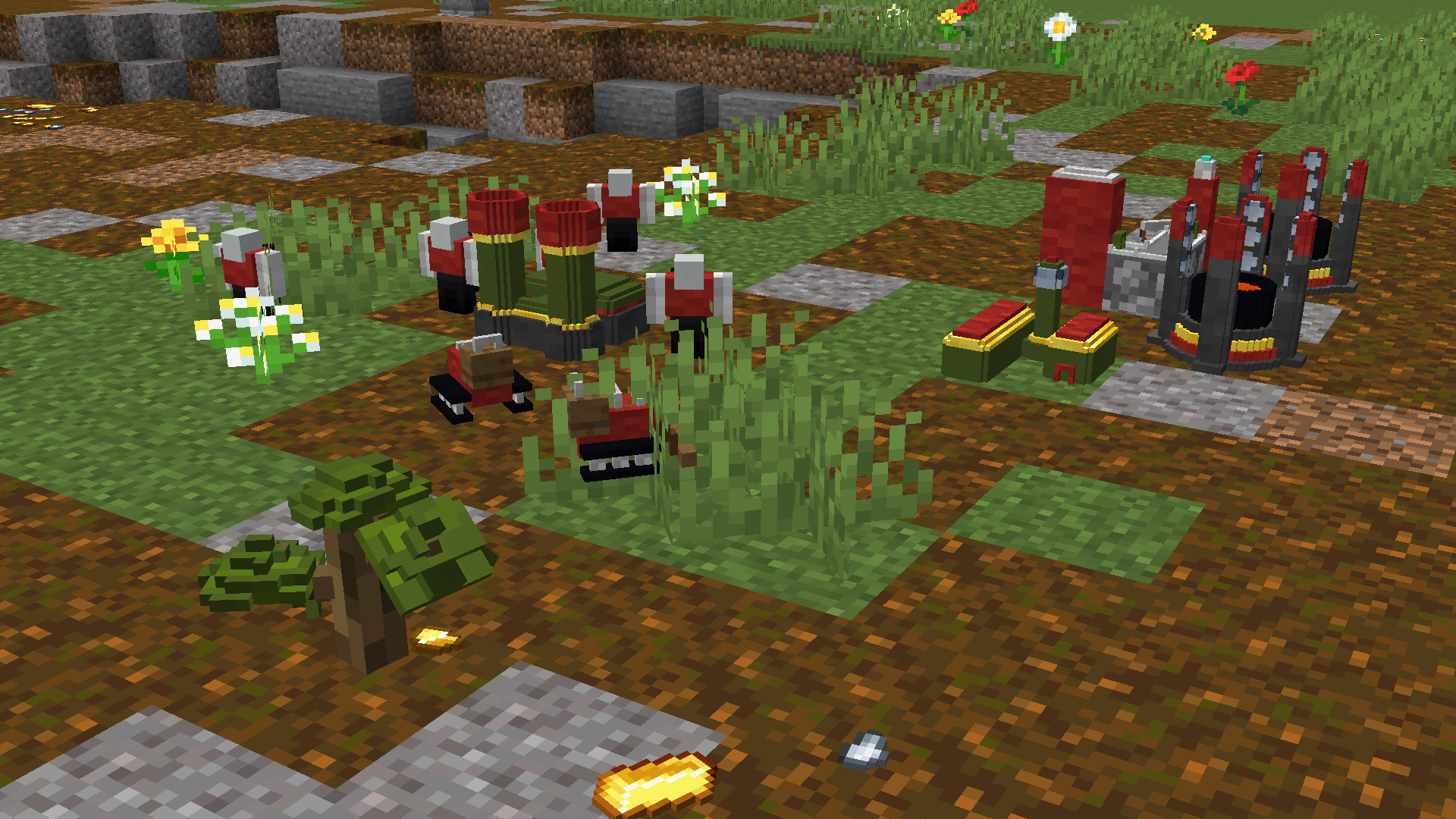 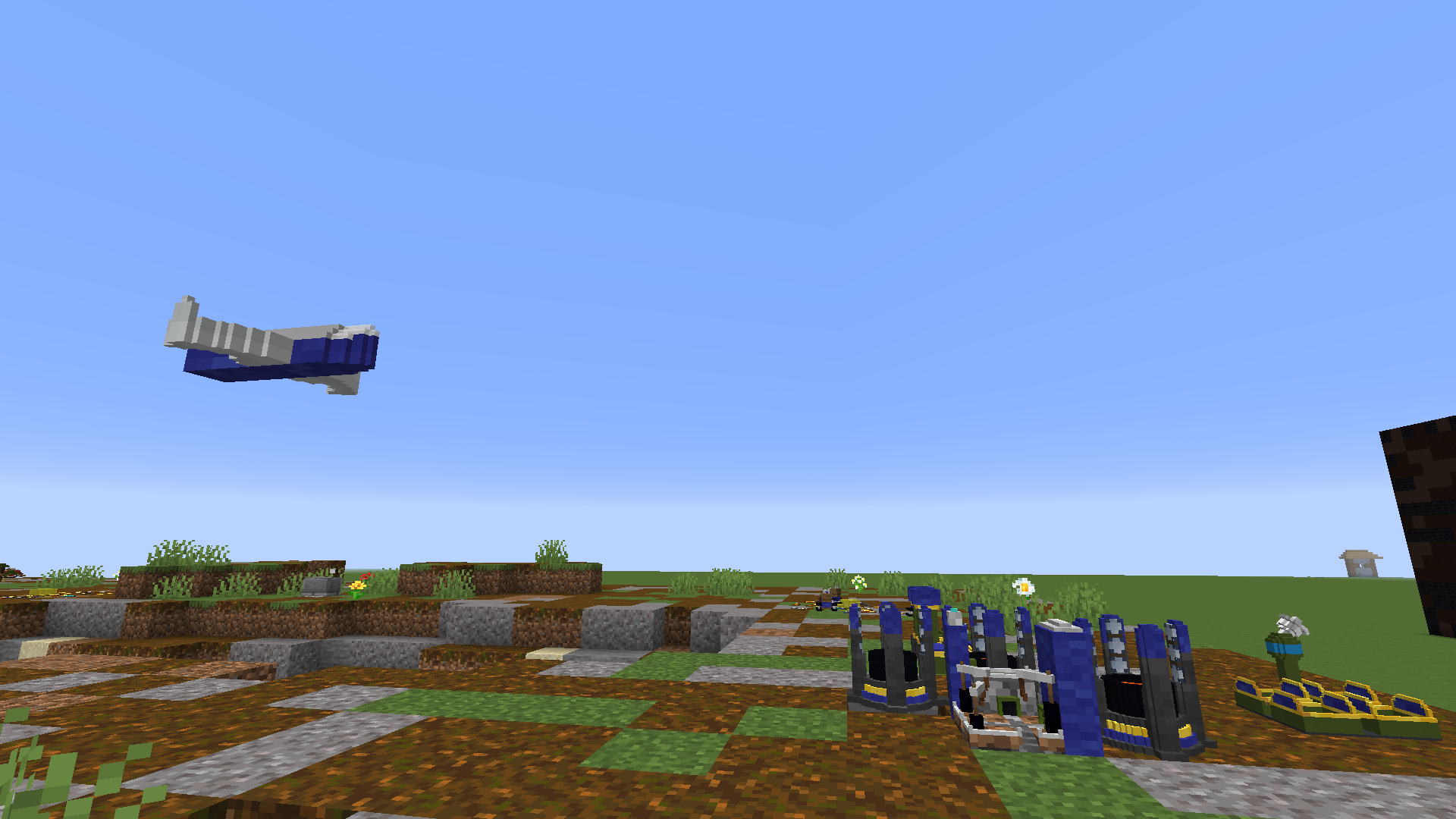 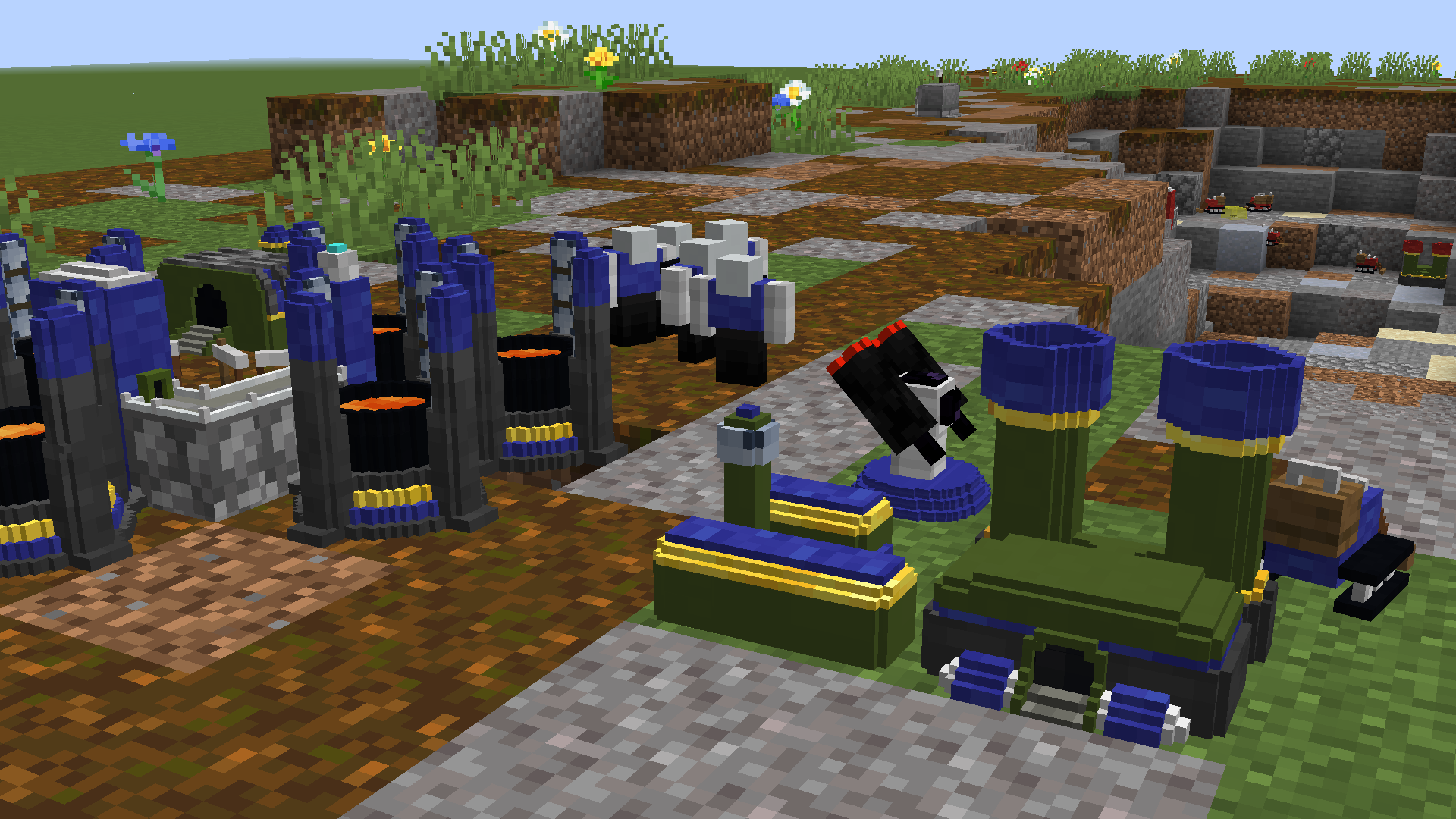 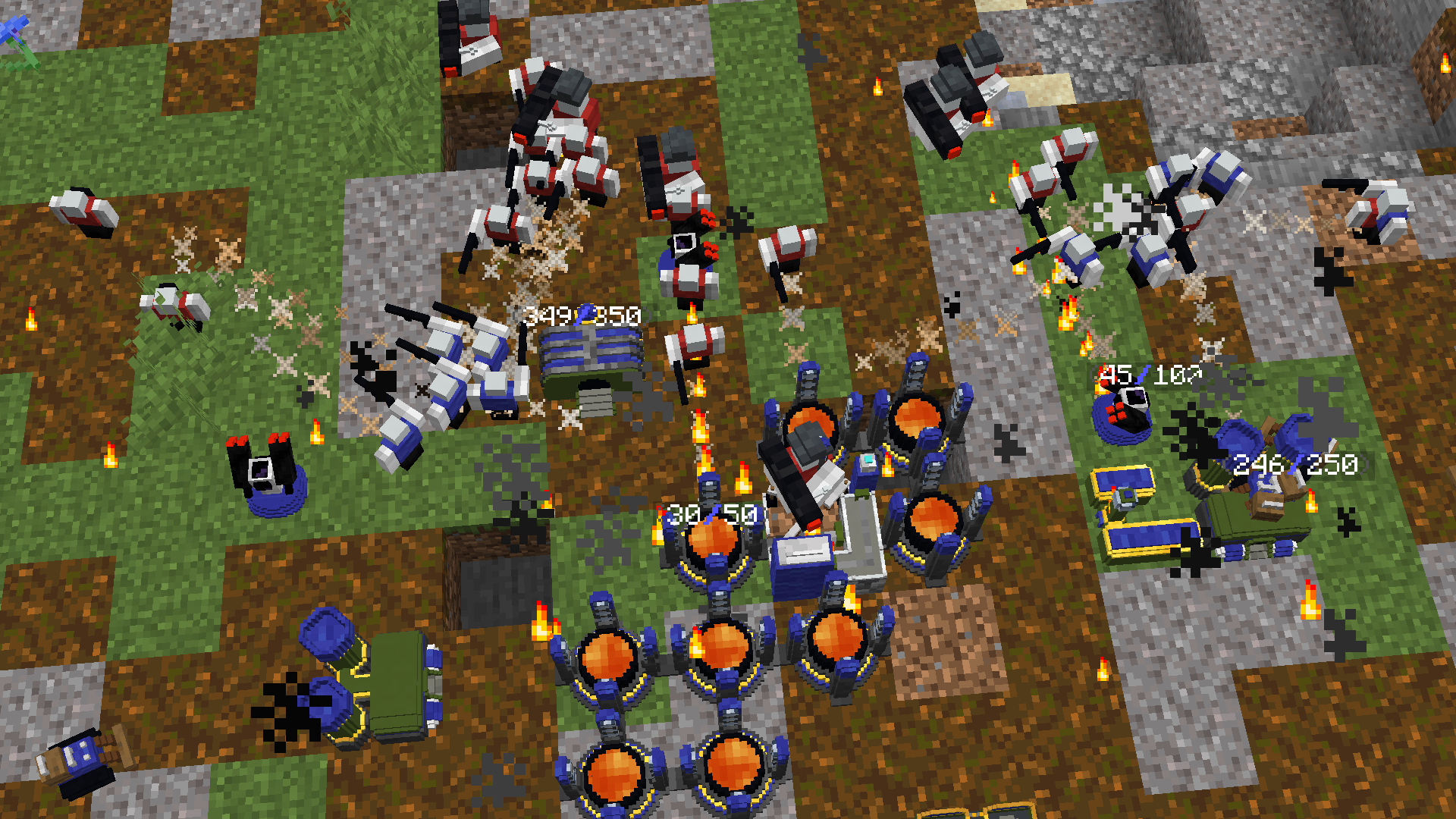 Whenever someone gets this resource using your special link, you'll earn $1.09! (1)
Want to earn money by sharing this resource?