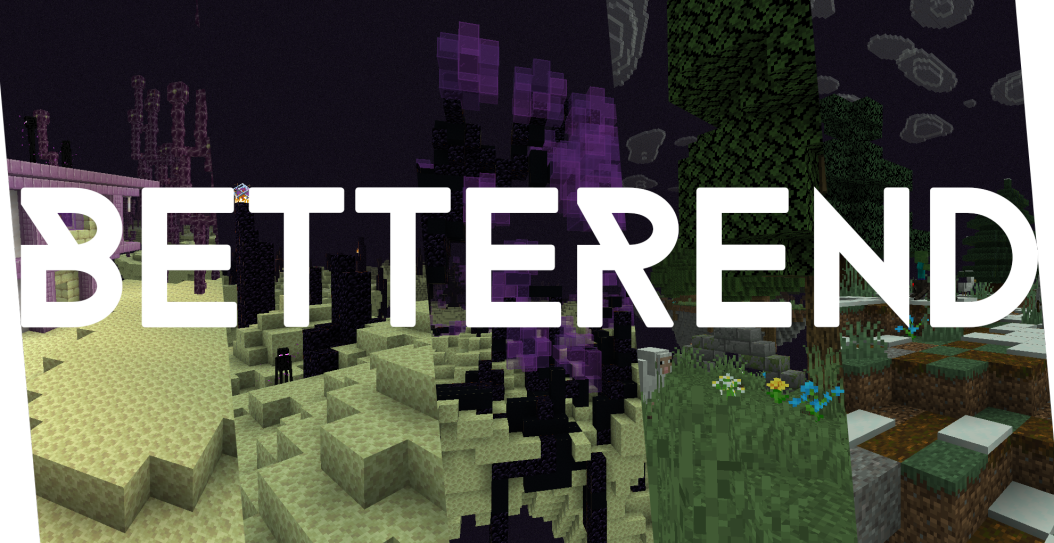 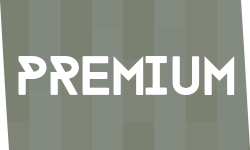 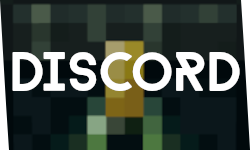 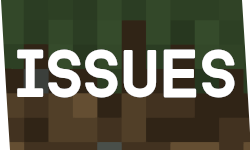 BetterEnd is a Spigot plugin that completely overhauls Minecraft's End dimension, adding new biomes, structures, and more! Think of it like 1.16, but for the End!

BetterEnd adds 7 custom biomes to the End dimension! (2 extra with the purchase of Premium)

The End biome is a recreation of Vanilla's rather boring Outer End. It consists of large, floating islands covered with Chorus plants. BetterEnd adds on to this biome by adding caves, with decorations such as End Stone slabs and walls. 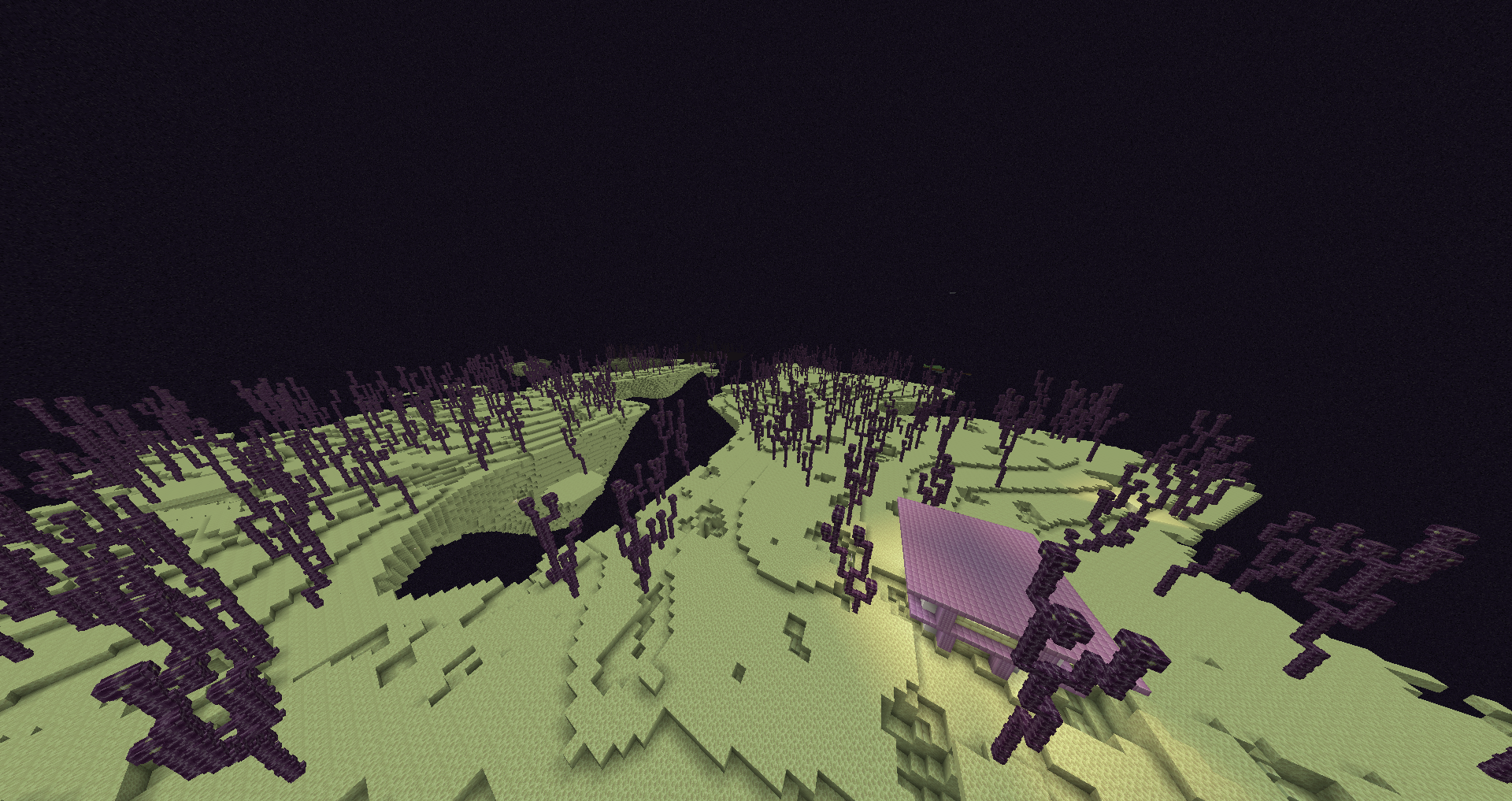 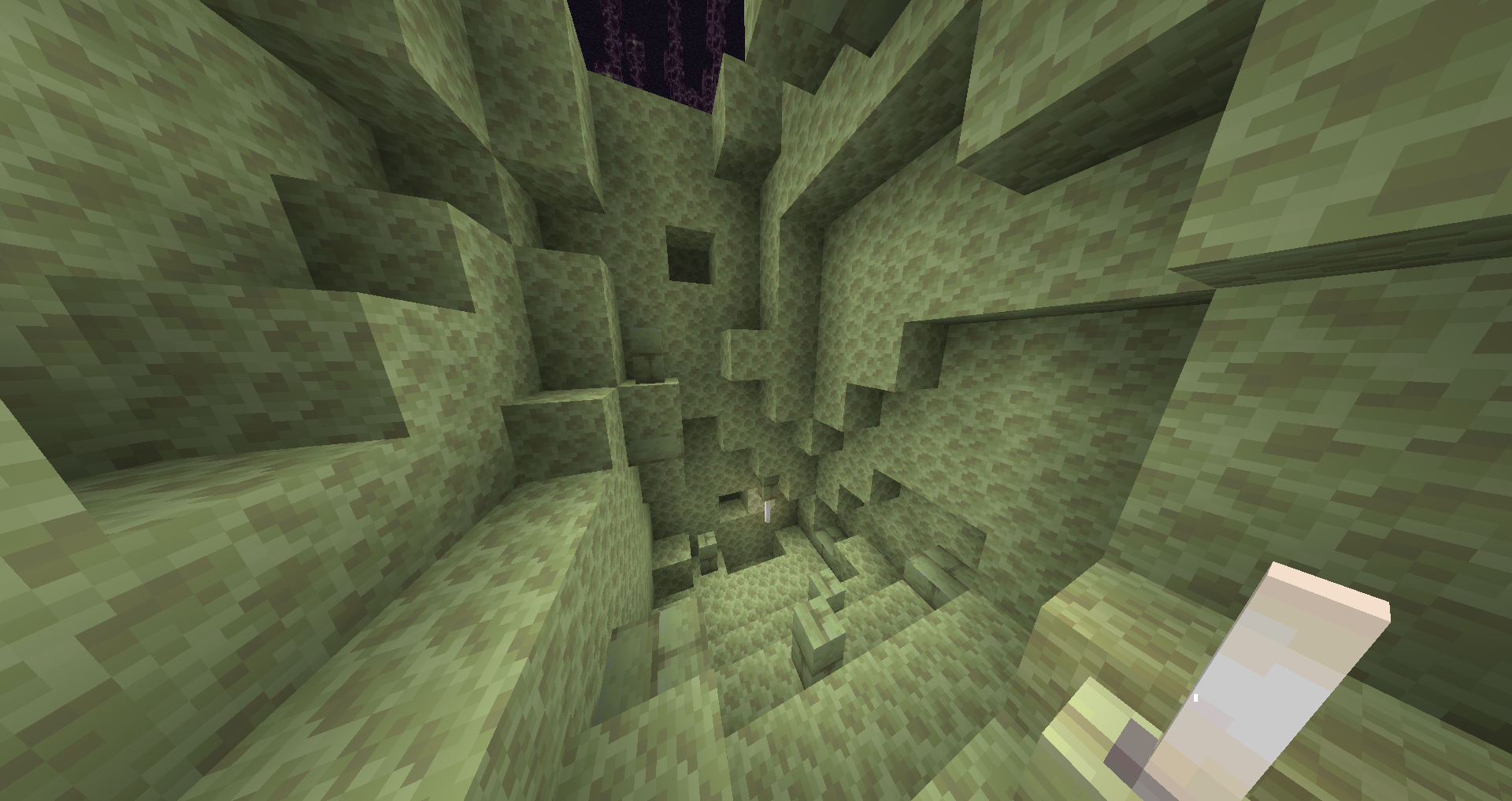 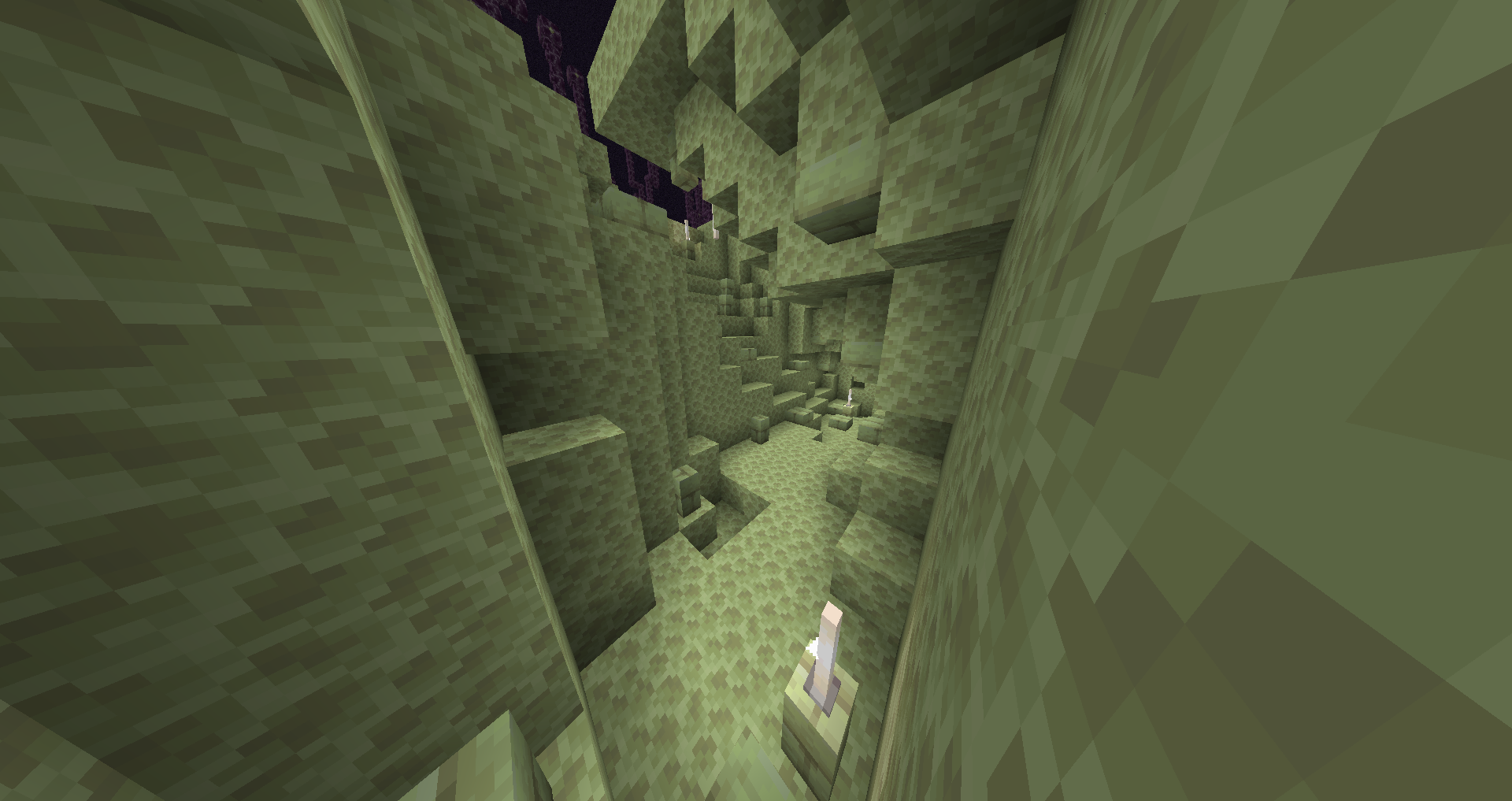 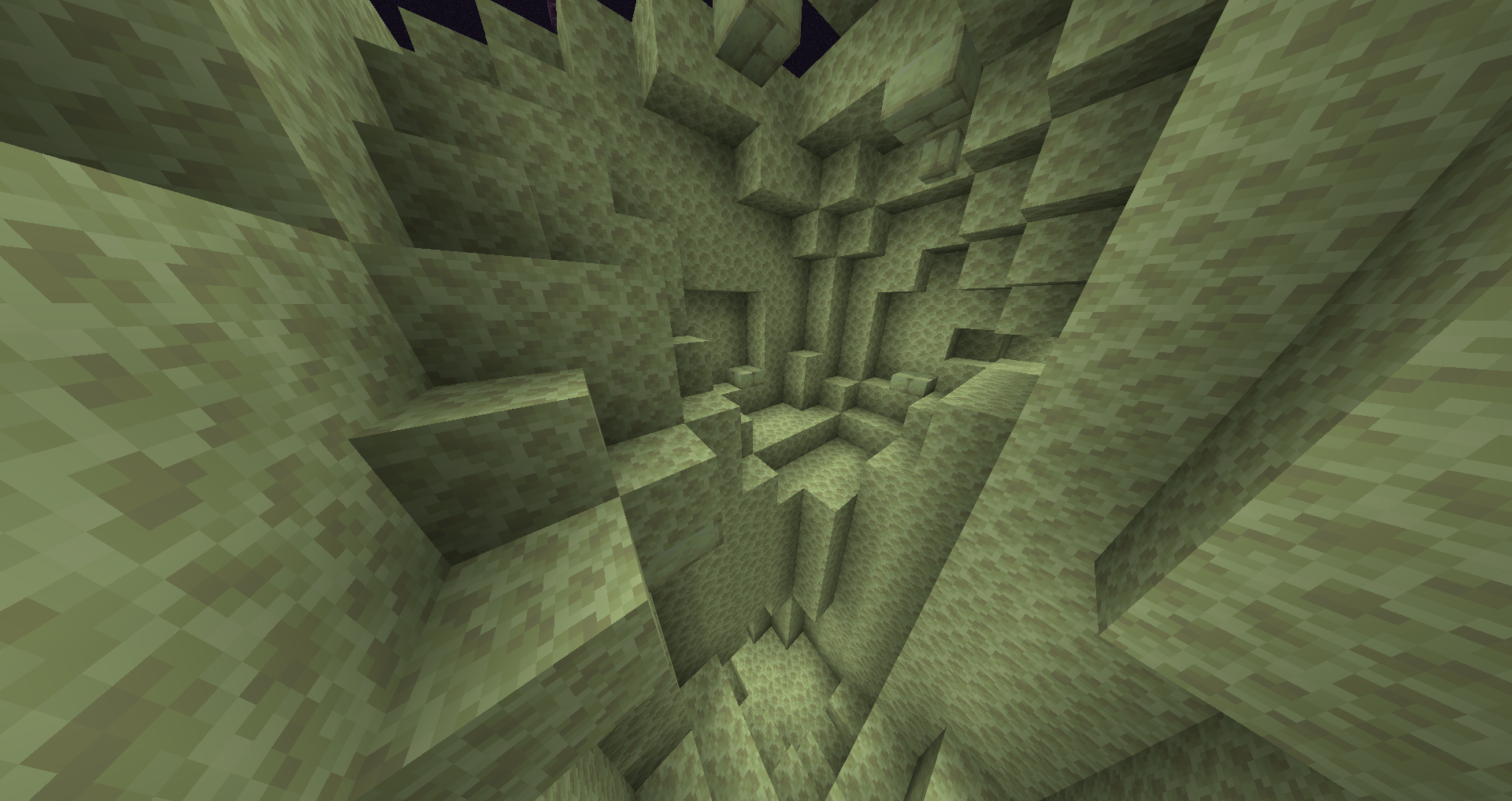 The Shattered End is a corrupted wasteland, with obsidian spikes and End Crystals replacing Chorus plants. Its hilly terrain generation makes it difficult to traverse on foot. 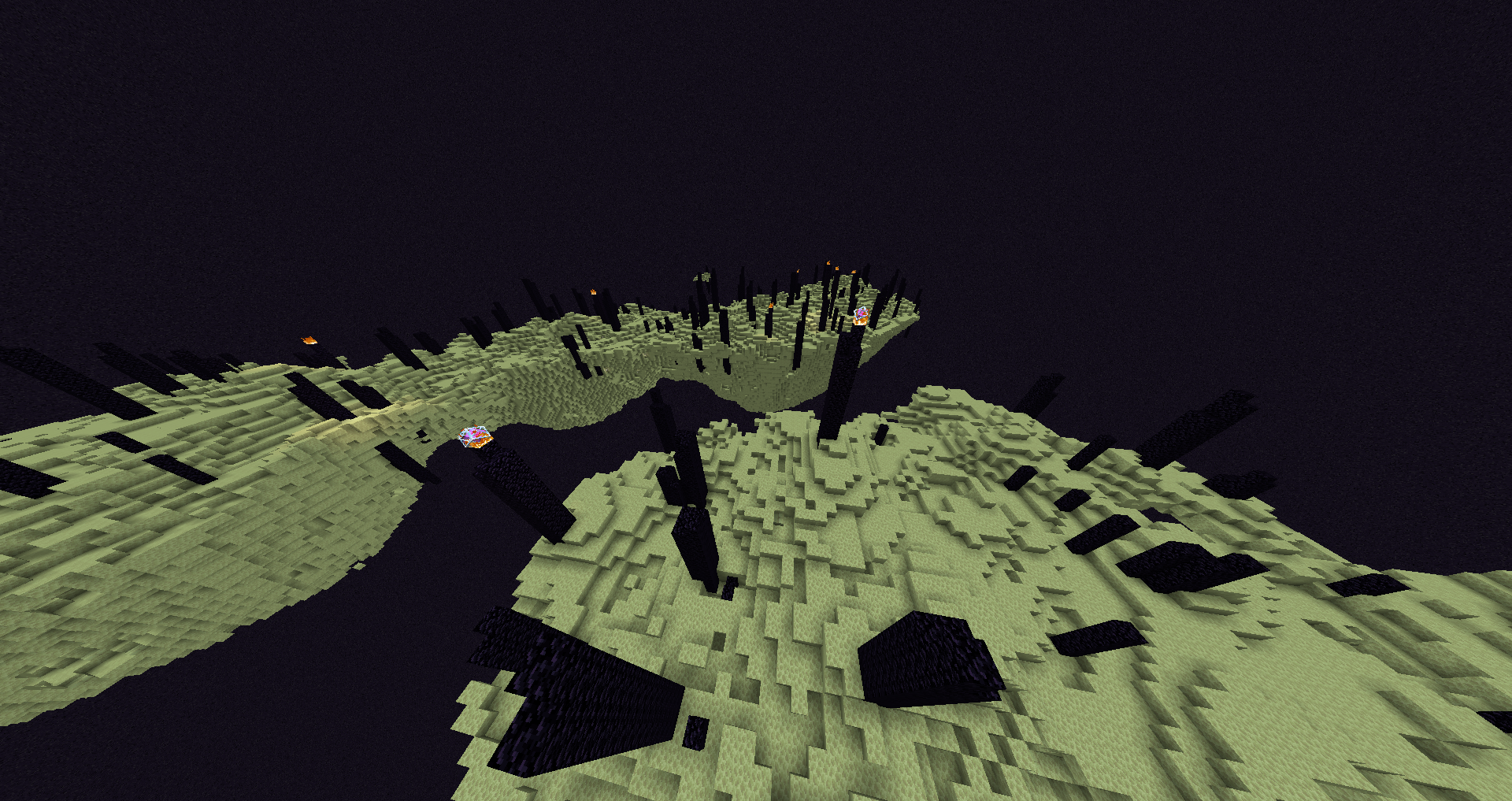 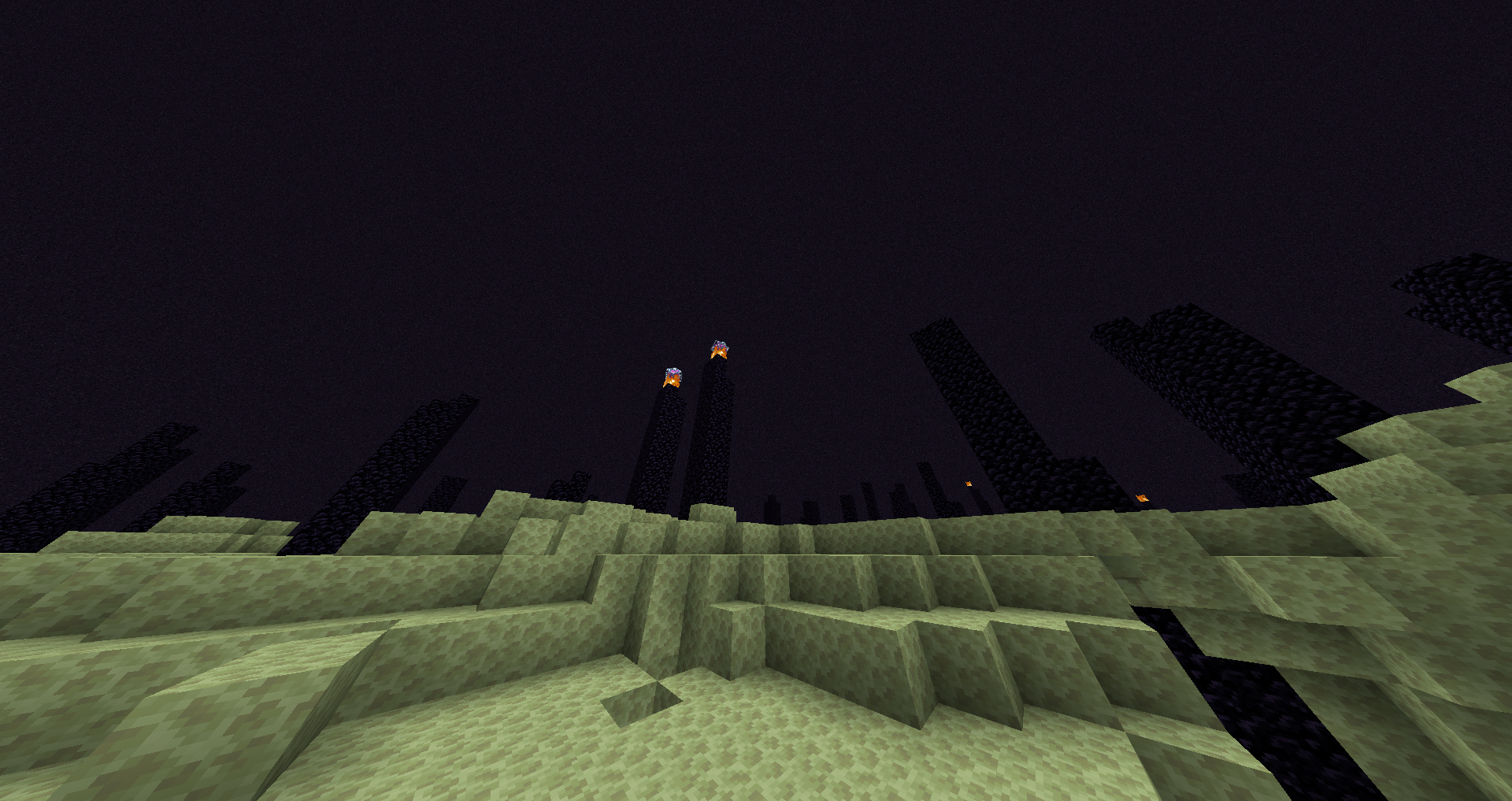 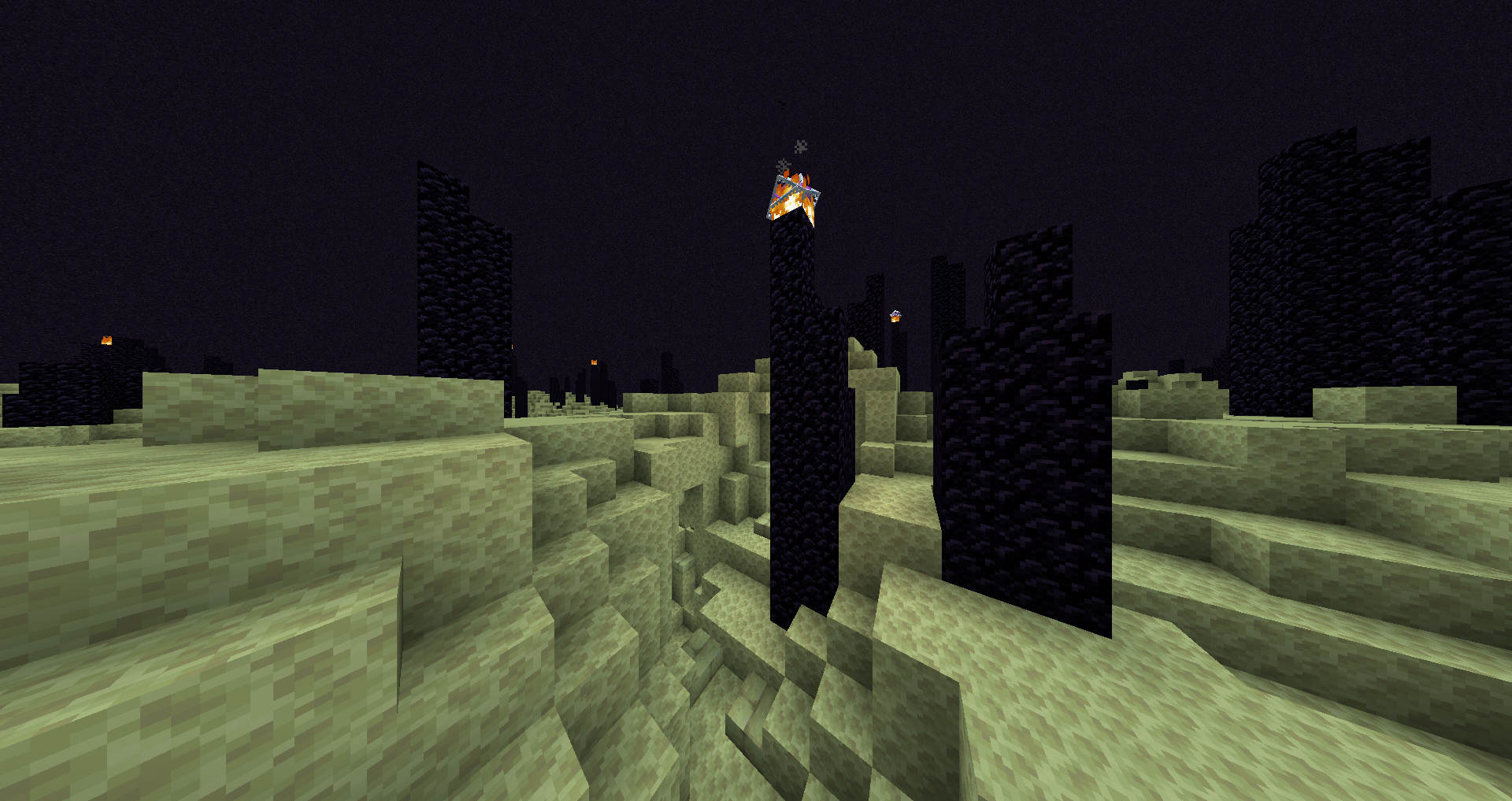 The Shattered Forest is a section of the Shattered End in which the obsidian spikes are replaced with huge procedurally generated obsidian trees.

Since the trees are procedurally generated, every one is unique! 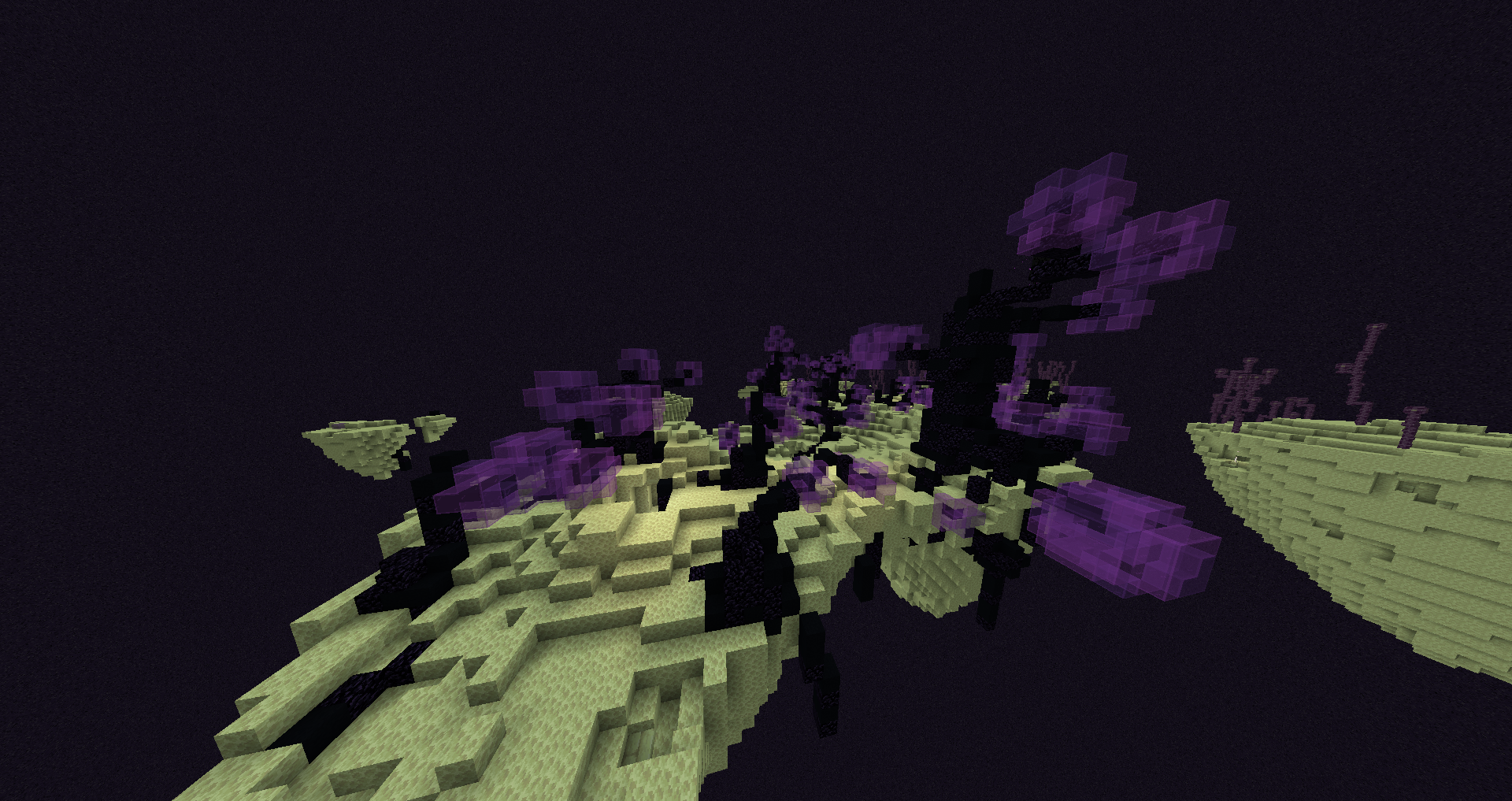 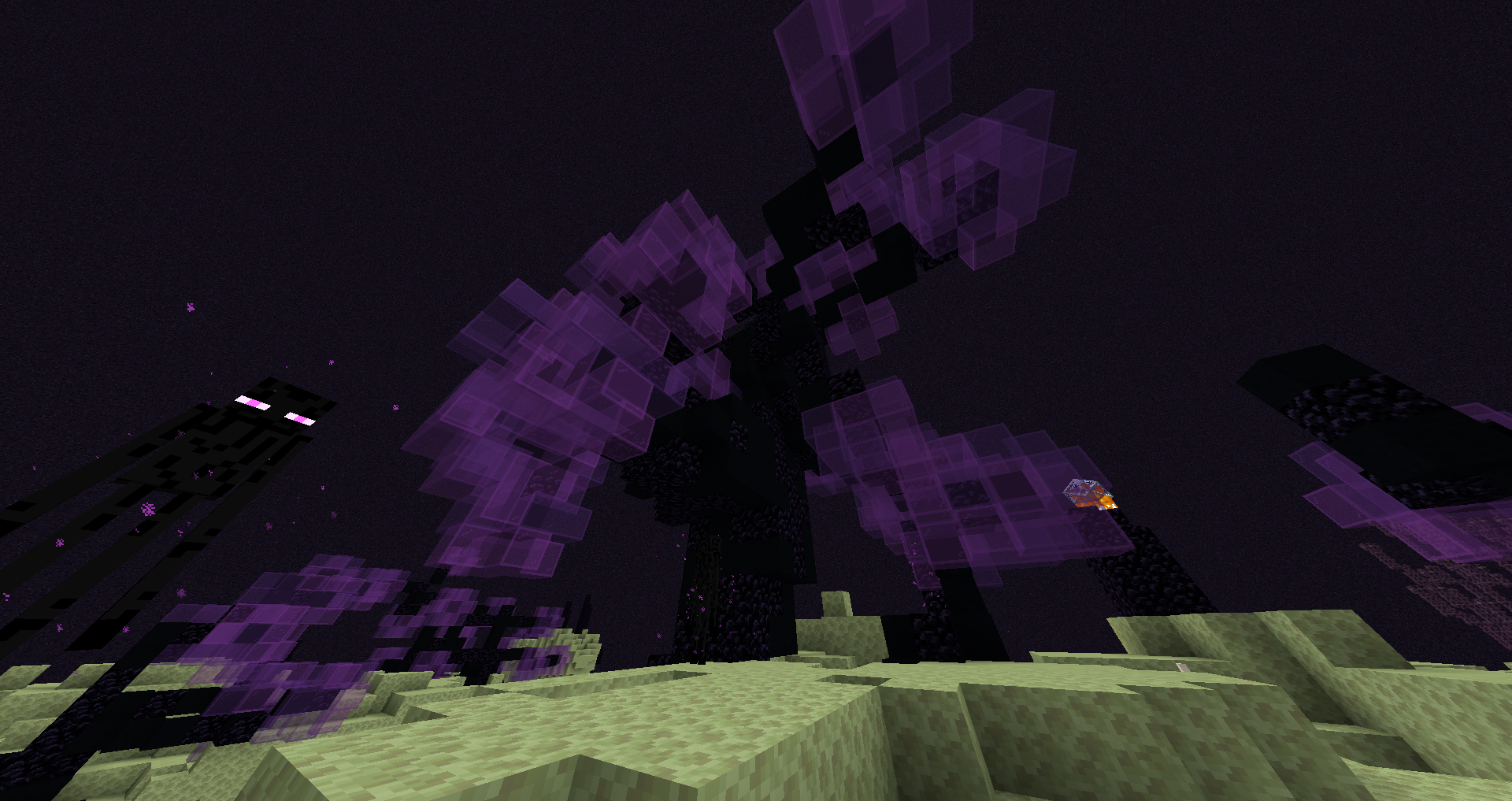 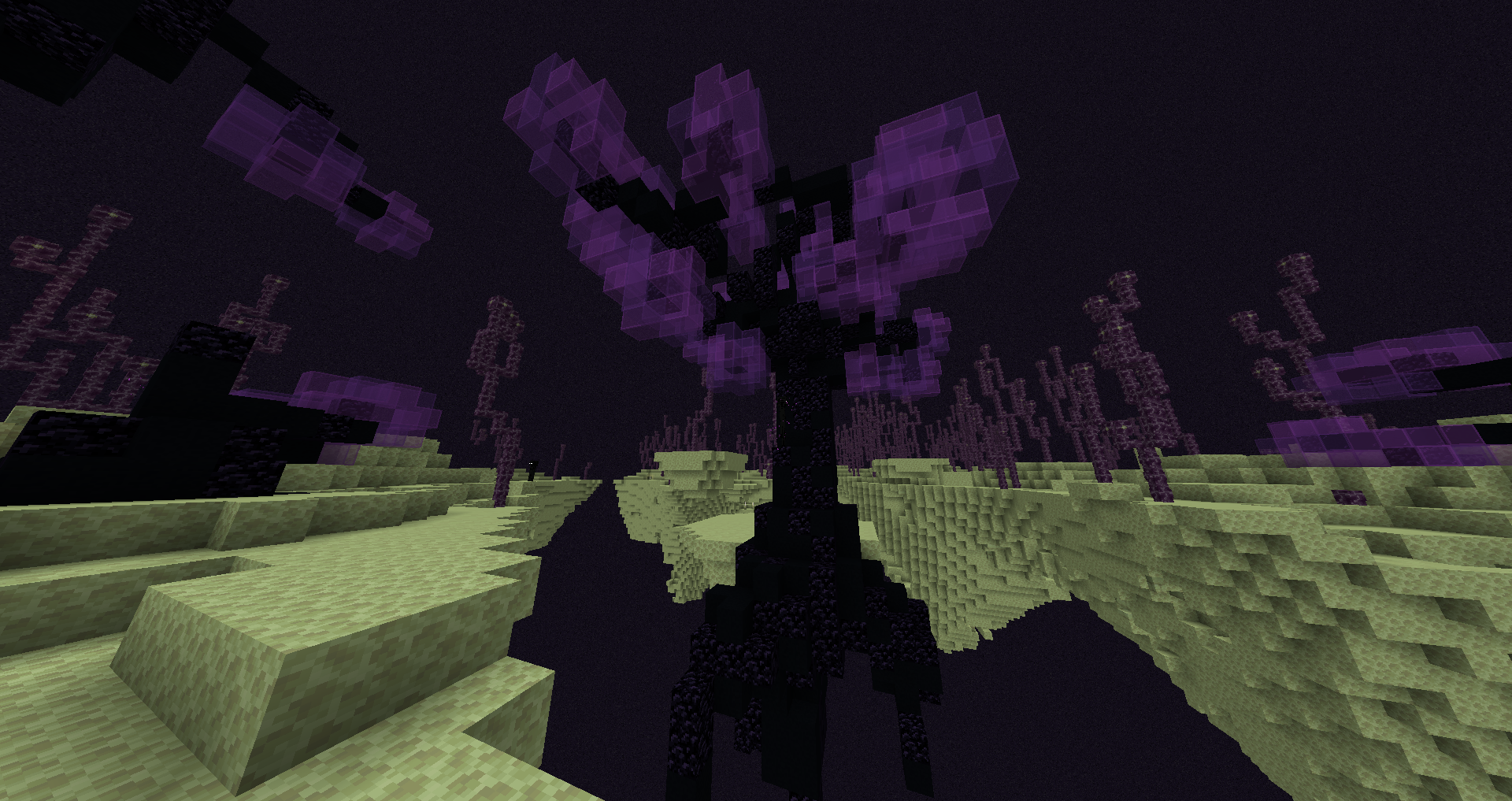 Self-explanatory (It's the void)

The Starfield biome is a variant of the Void biome, containing hundreds of Void Stars. Be careful when using Elytra! 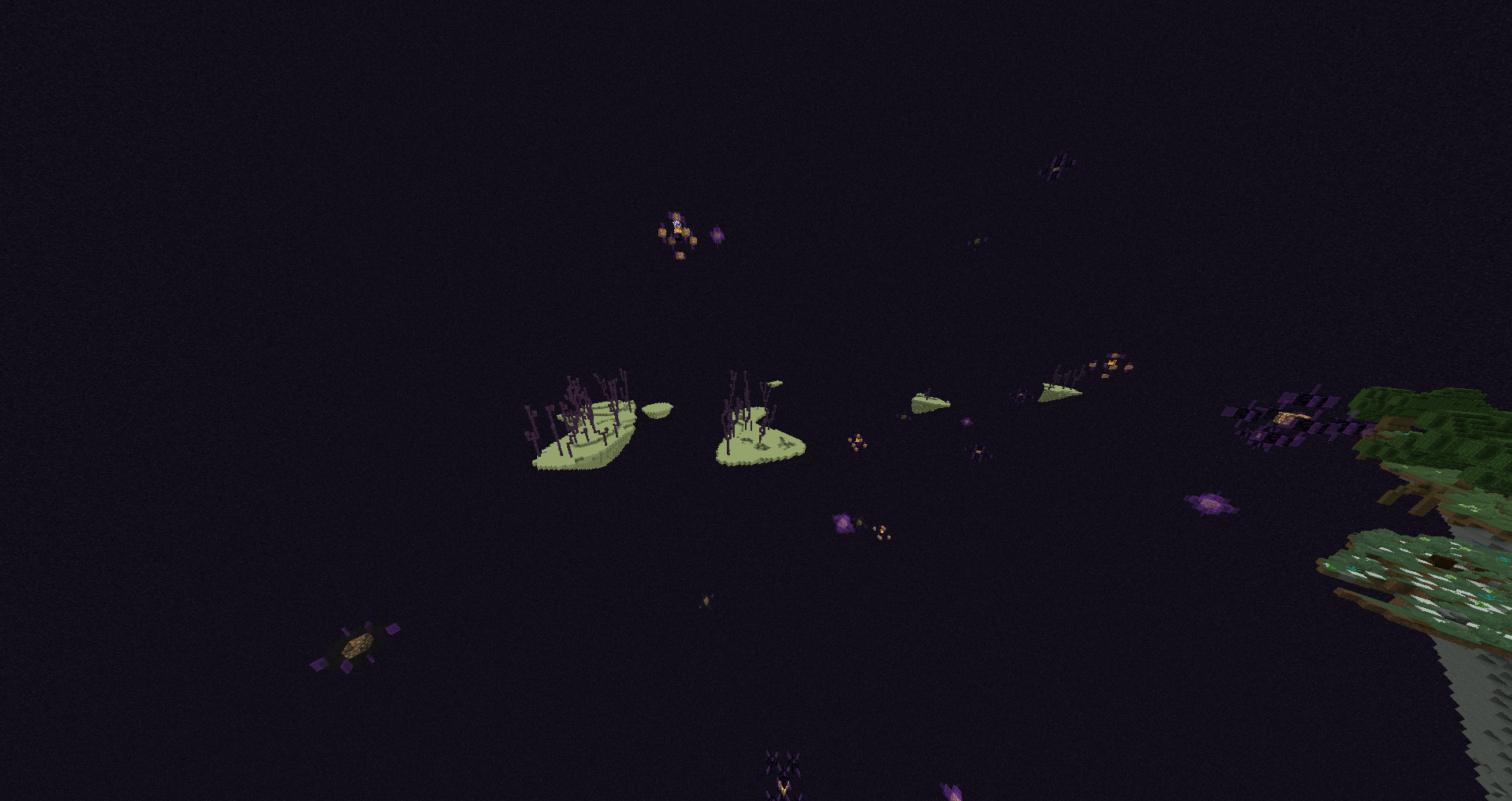 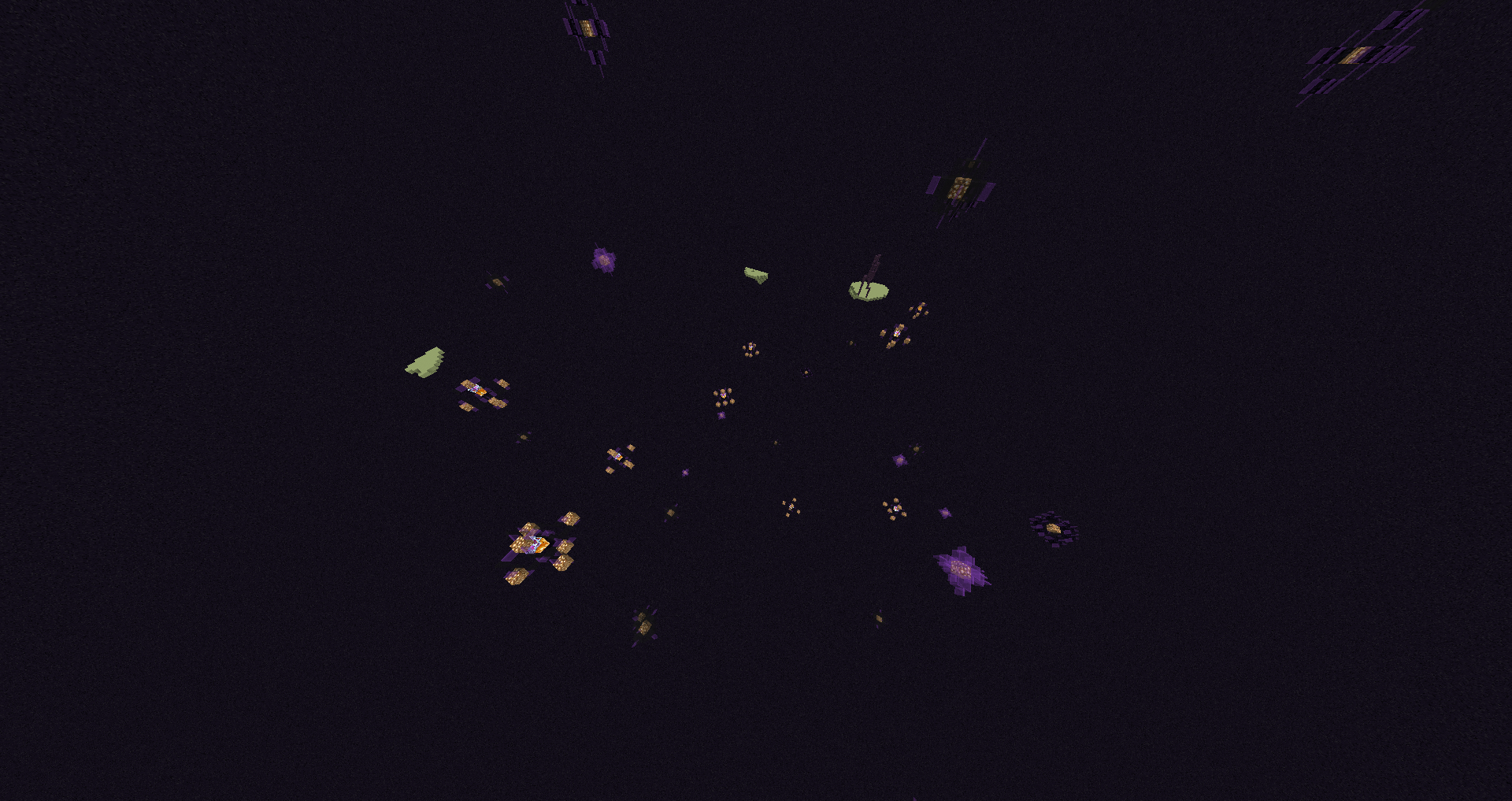 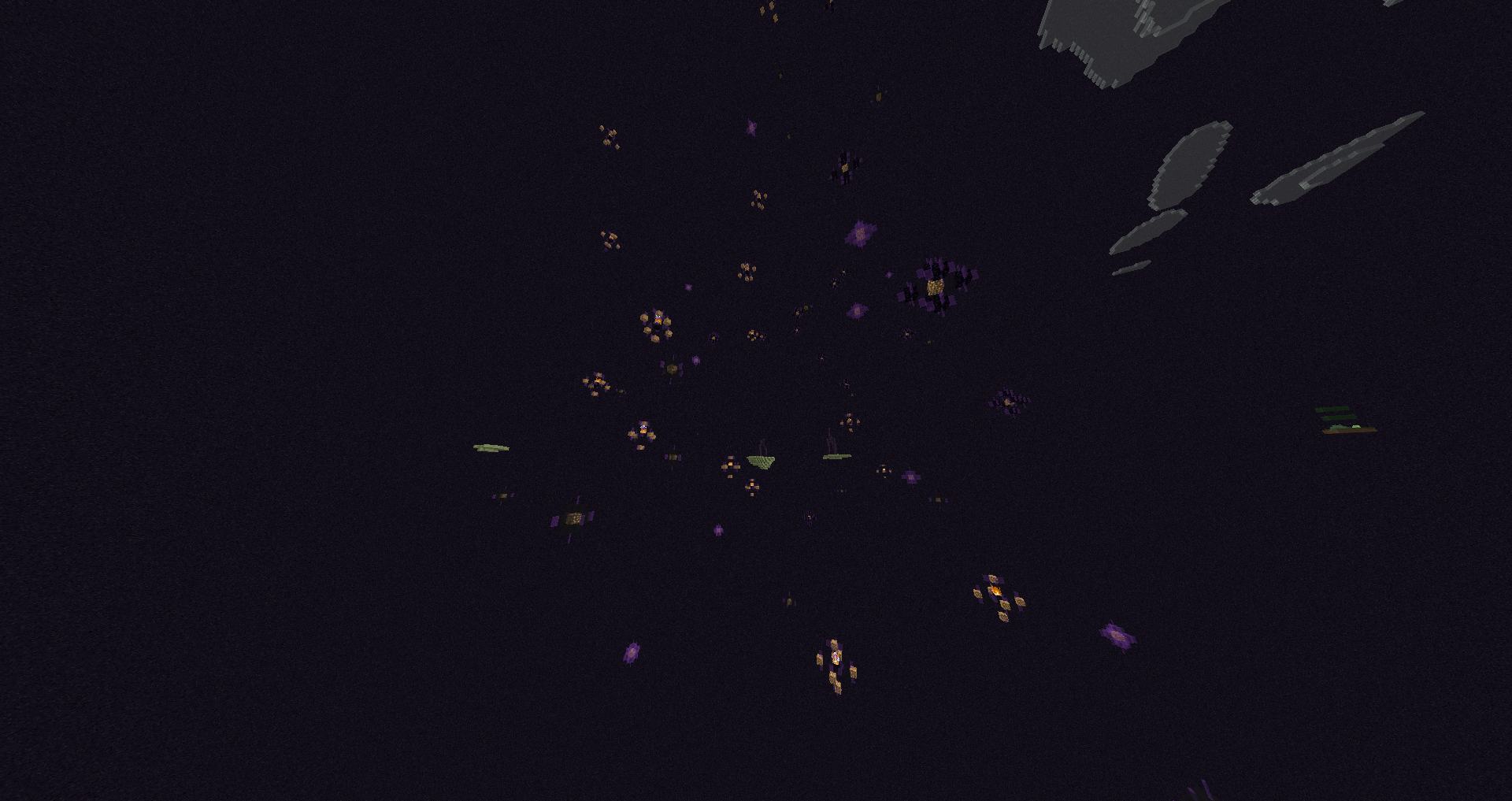 A forgotten land, where a bit of the Overworld found it's way into the End. The Aether can be found in the middle of the Void, isolated from the rest of the Outer End. What secrets does it hold? 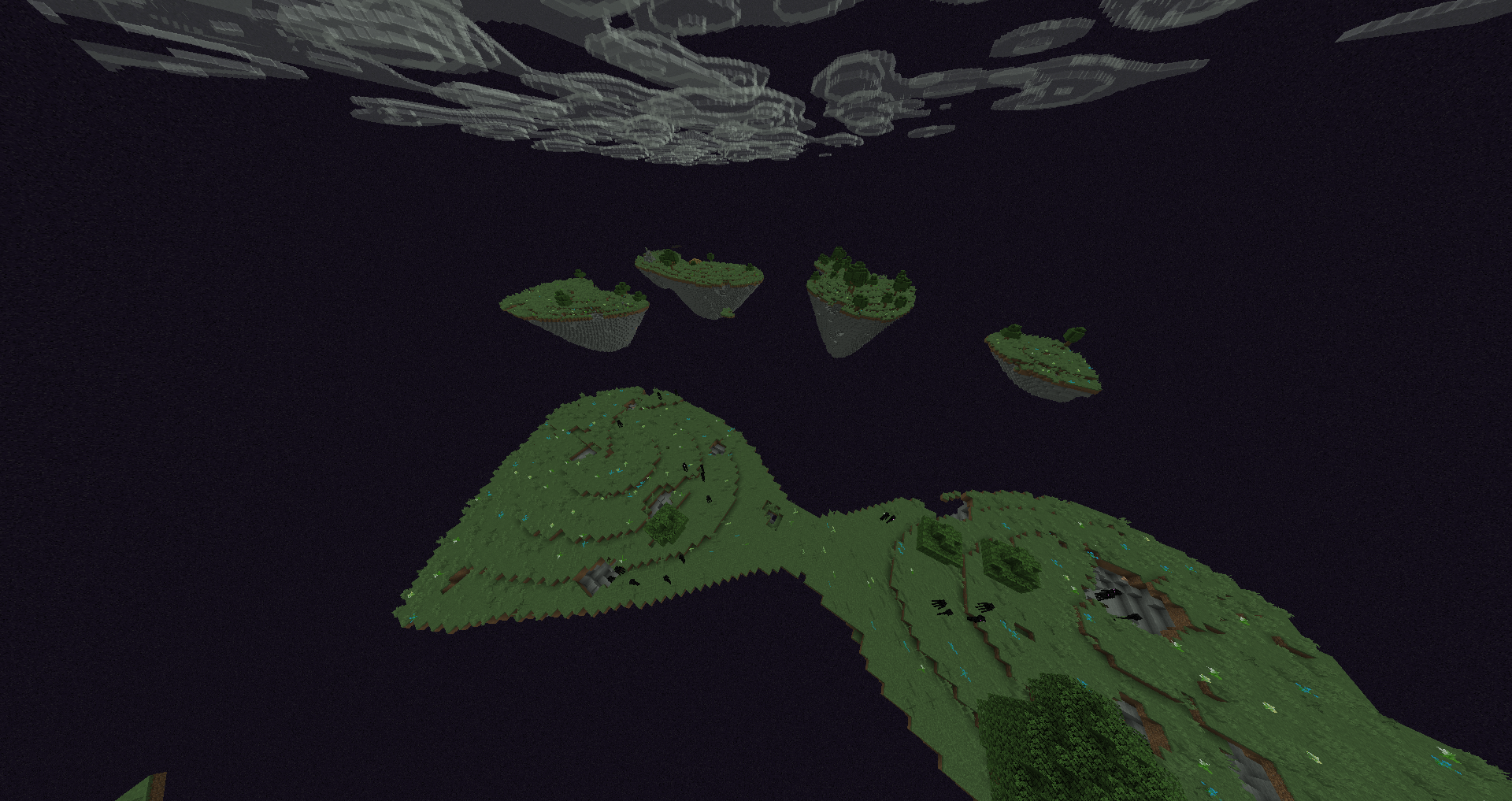 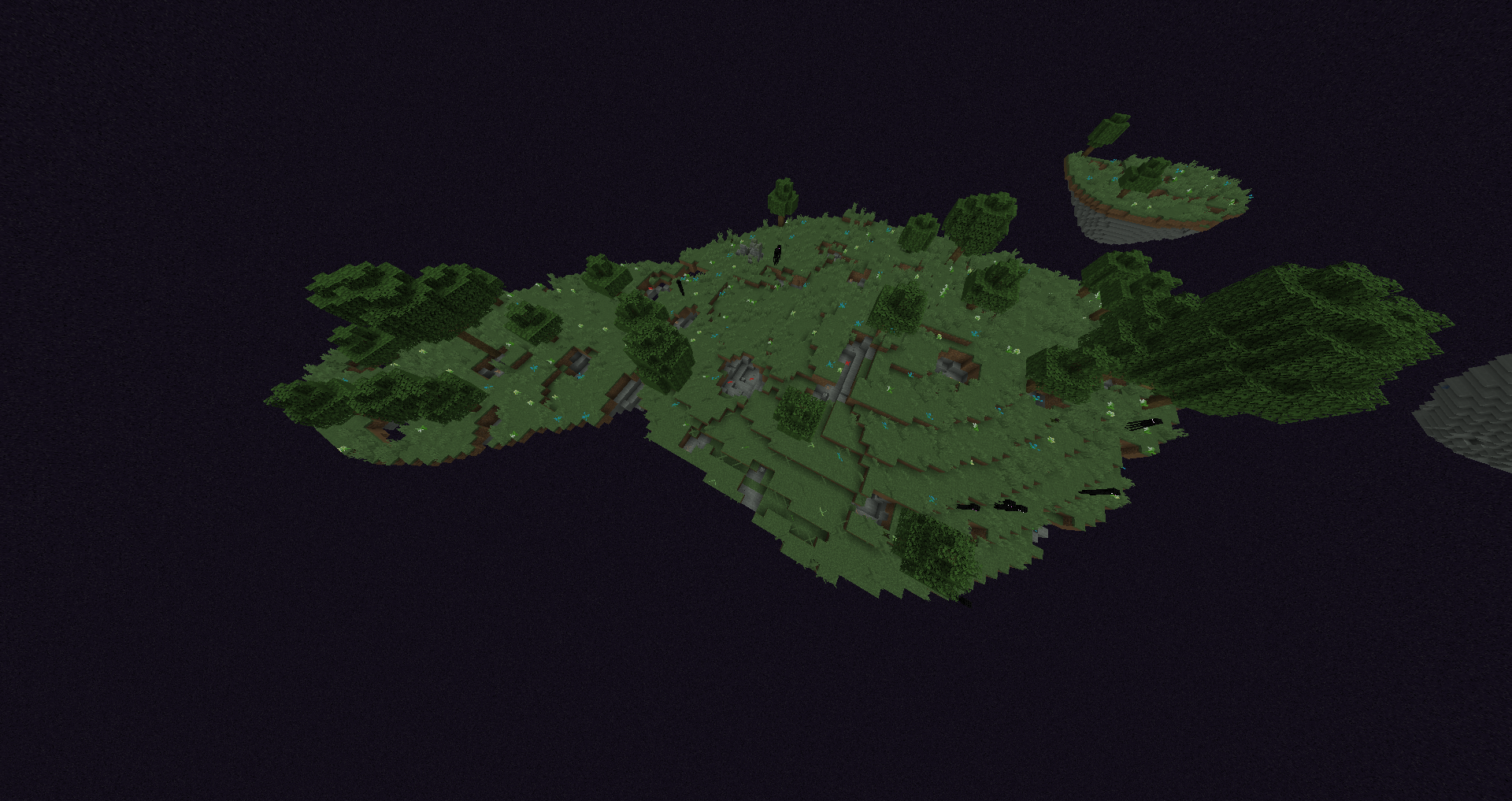 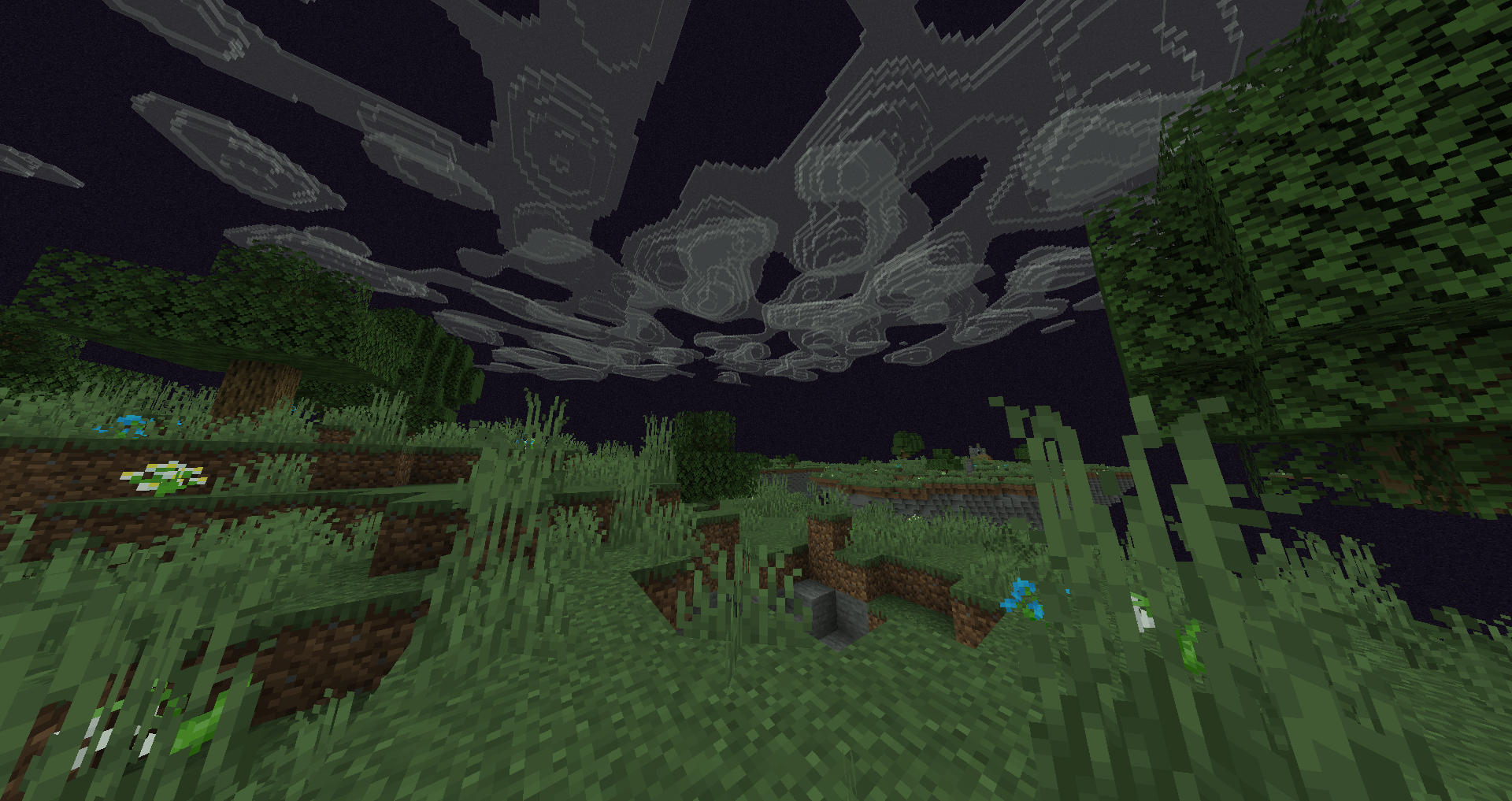 A rare section of the Aether that's full of mystery and danger... 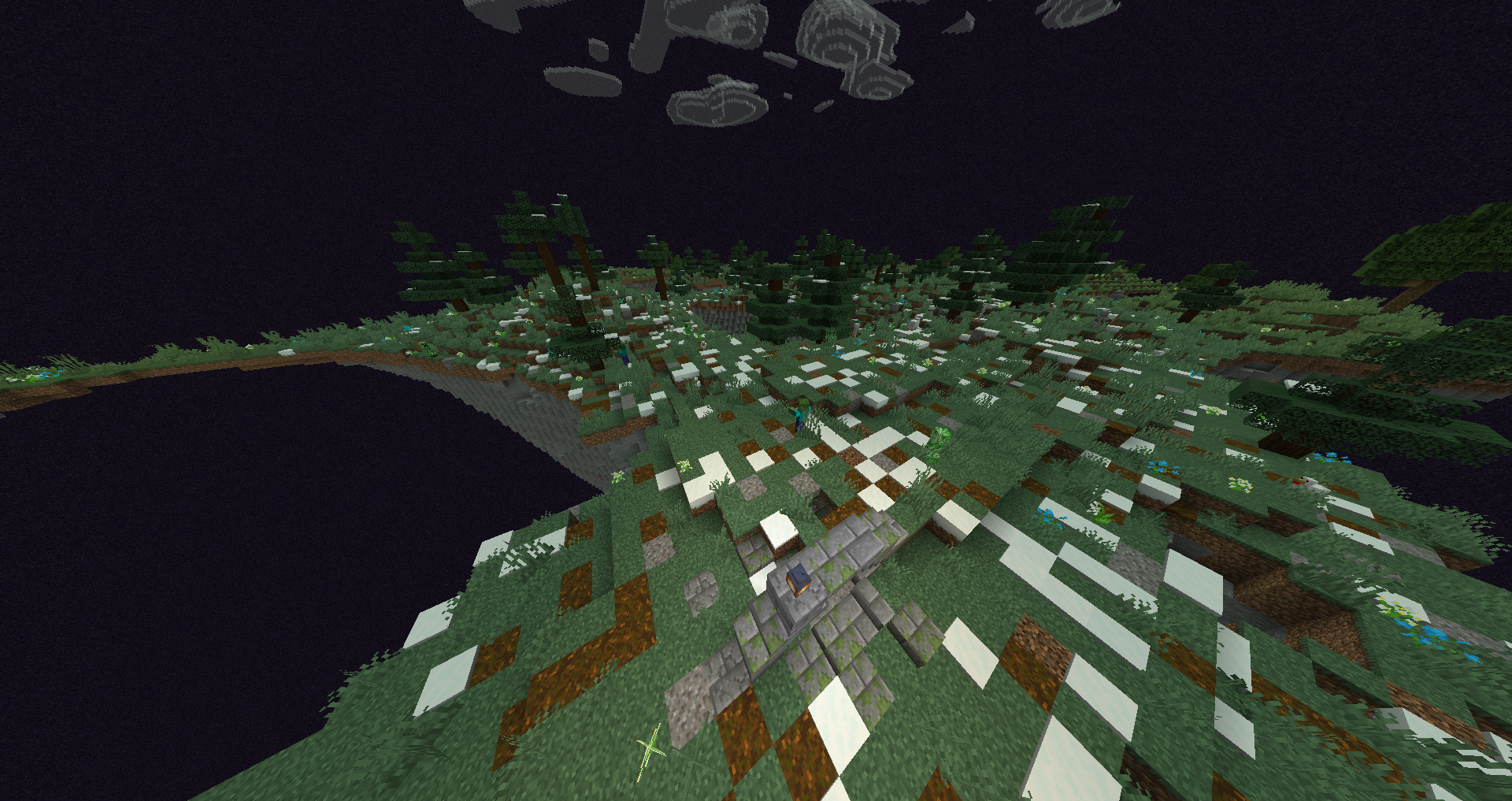 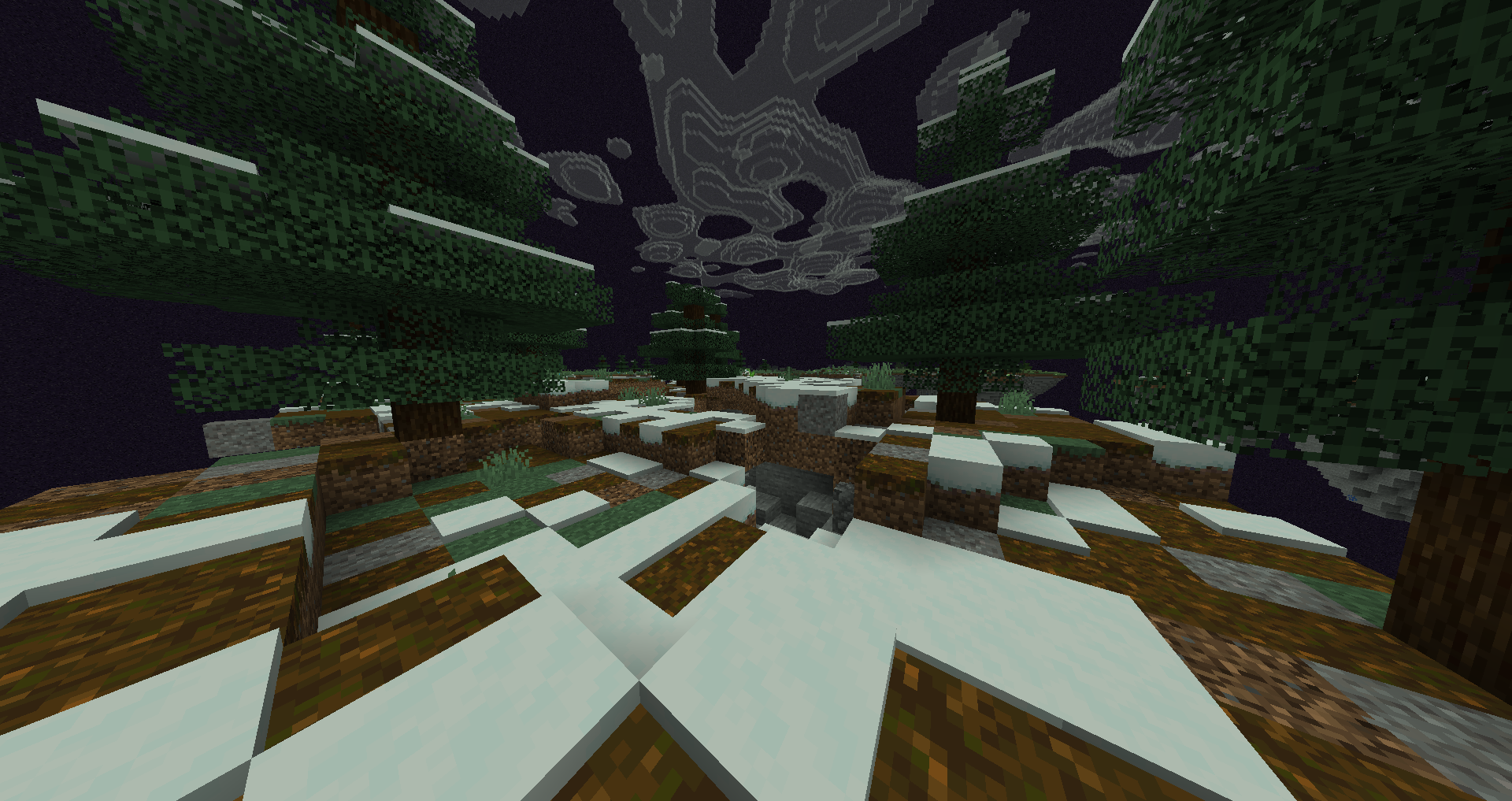 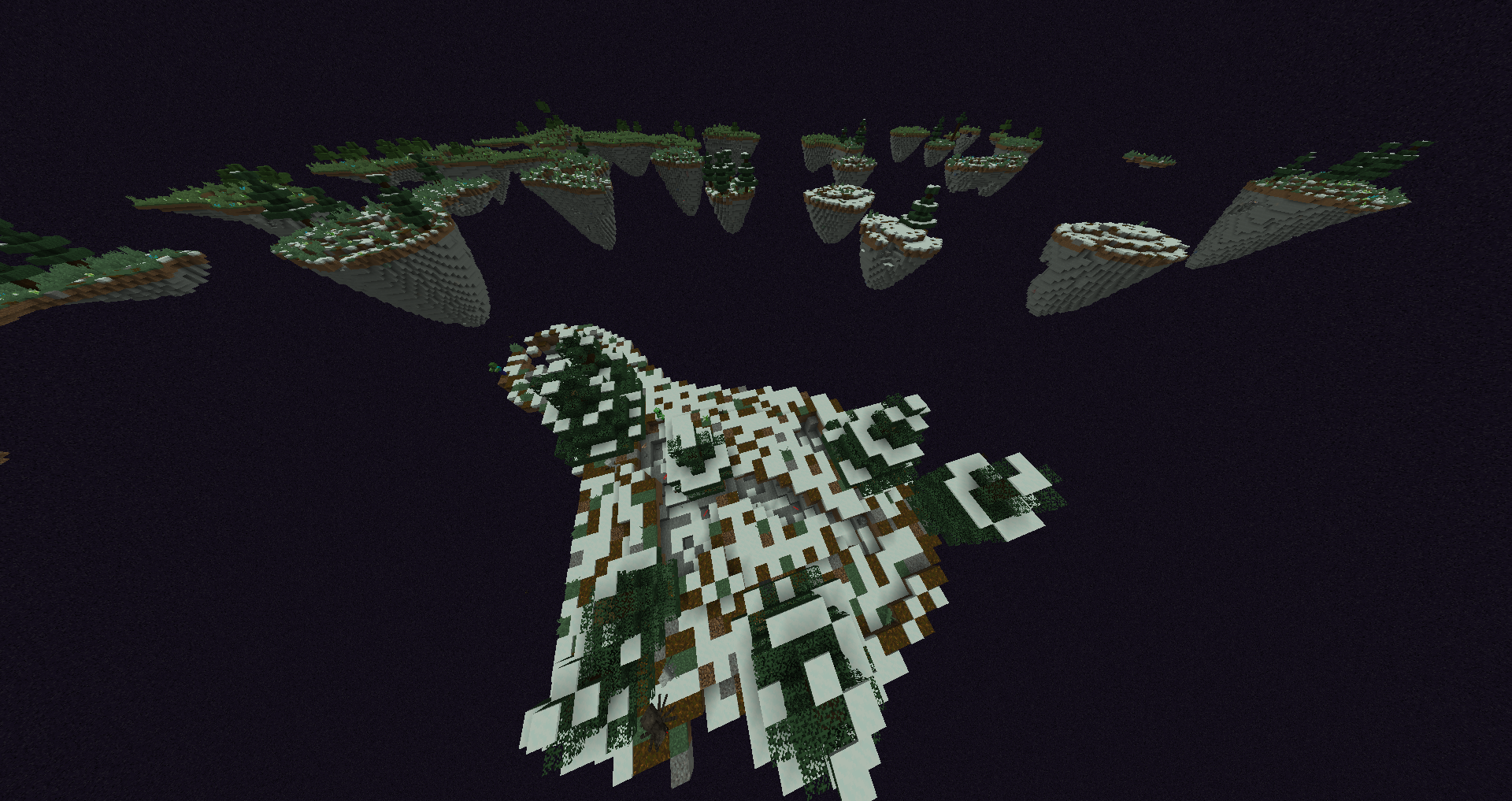 BetterEnd adds over 80 custom structures to the End!

Installation instructions can be found on the wiki.

Configuration options can be found in plugins/BetterEnd/config.yml
If you have any questions about configuration, check the Configuration section of the Wiki.
Still need help? join our Discord Server for support!
Most config options change world generation in some way, meaning that they should not be changed without resetting the End. (If you change them on a live world, expect chunk cliffs to appear)
Boss Fights
To configure a Boss Fight for players to complete to get an Elytra, click here.

Thanks to the following people for their help translating BetterEnd:
Translators
If you would like to translate BetterEnd, contact dfsek on the BetterEnd Discord server to receive instructions.

If you like BetterEnd, please consider supporting its development on Patreon, or via a one-time payment on PayPal. Donating will give you benefits such as a Discord role and access to premium builds with additional features, but there will always be a free version.
Premium simply grants additional features, as a reward for supporting the plugin. The free version can be used, with no detriment to gameplay (no annoying messages, no time limits, etc.)
Purchasing premium is entirely optional.
If you don't want to donate, you can still support the plugin by leaving a review below!
HEY!
Did our plugin not work the way you expected? Leave a bad review, that's what they're for. However, please don't make a bug report in reviews. Submit it to our Issue Tracker and we'll work to get it fixed!
(1)
58
Supported MC Versions
1.15, 1.16
Supported Server Software
Spigot, Paper (Paper is strongly recommended)
Soft Depends
MythicMobs
Languages
English, Spanish, Vietnamese, Afrikaans, Danish, Chinese (Simplified), Russian, German, Japanese, Portuguese
Basic Commands
/betterend
Donate