A heads plugin with advanced head drops, crafting, selling, challenges and much more! 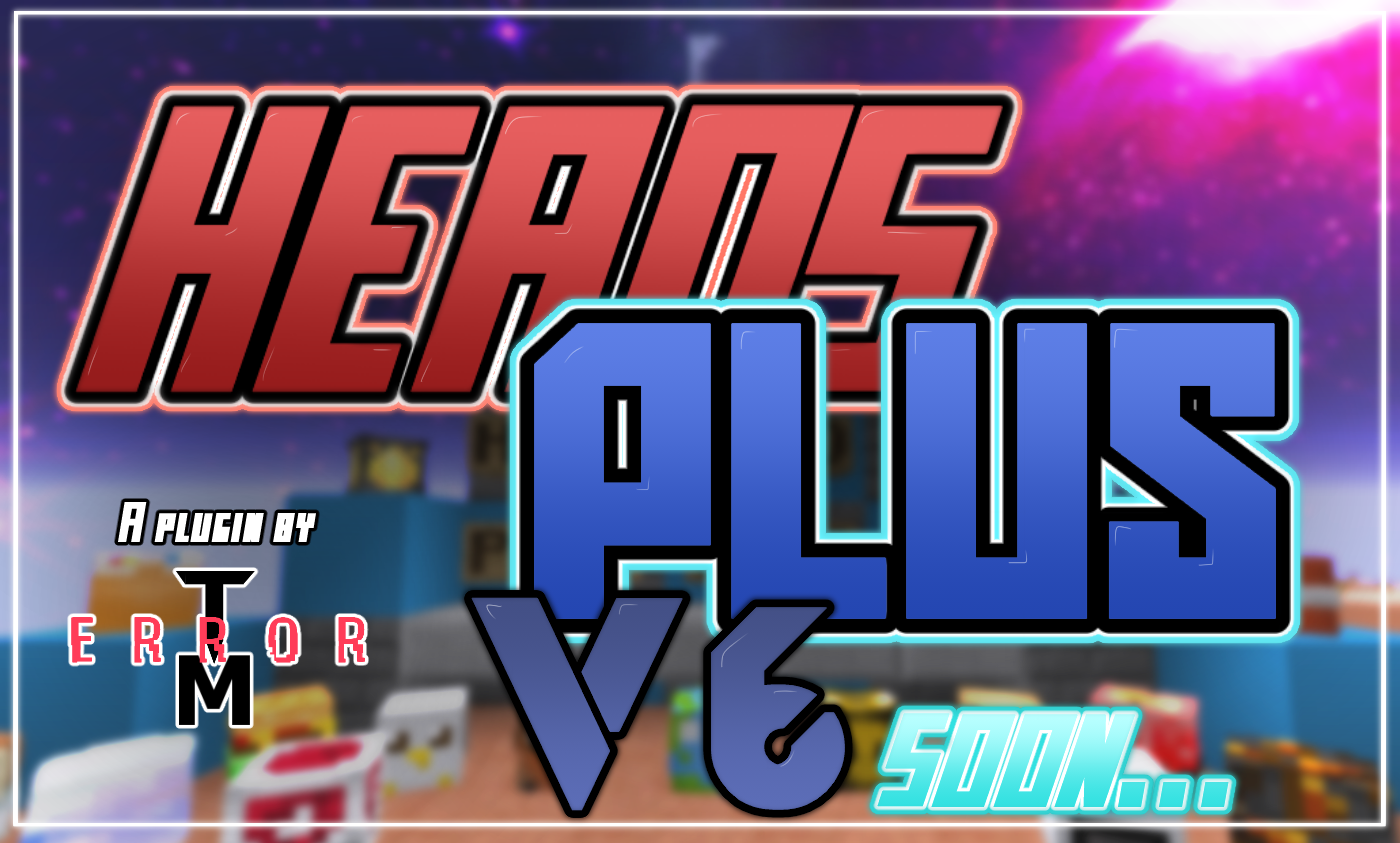 In the future, HeadsPlus will be removing 1.8.x-1.12.x support. For more information, Please Read Here.

As of recently, we've teamed up with Server.pro to help us advertise each other's services, especially since they helped me and Niestrat99, my boyfriend, develop AdvancedTeleport.
Server.pro allows you to create free - and paid as well for modded servers and additional features - servers for Minecraft, MCPE and Terraria. They also provide a smooth, efficient dashboard that lets you install plugins - custom or published - and troubleshoot your server with ease!
I've used a few server hosts in the past, but Server.pro have proved themselves to not only manage and host servers but also provide articles and even make videos on setting up some well-known or partnering plugins!
Please do show them some love!

HeadsPlus is Spigot's most ambitious heads plugin out there, achieving what other plugins have not, and picking up on the smallest details that developers have never thought of before to make one of Minecraft's most valuable items - skulls - bring a whole new world to servers.
The plugin was originally created to replace another heads plugin of which was no longer updated and thus wouldn't work on newer versions - except now, HeadsPlus has brought classic concepts to life again with more interesting and exciting additions, is constantly updated with more exciting features and has an active and committed developer.
Since the plugin is quite new to PolyMart, how does it compare to other plugins?
➤ 25,000+ downloads on SpigotMC
➤ 4.86/5 overall rating from 57 reviewers
➤ 600+ active servers using the plugin
➤ Many features of which are listed below!

➤ Retrieval of player/custom heads via three different commands: /head, /heads and /myhead.
➤ A head blacklist/whitelist of which stops players placing heads that belong to specific players - these heads being considered inappropriate.
➤ Entities can drop their head upon death; and is heavily configurable!*
➤ A crafting feature, letting you craft heads from shapeless recipes - often consisting of an empty skull and a specific material - or shaped recipes that are completely configurable and incredibly flexible.
➤ The majority of messages in the plugin are completely configurable.
➤ A heads selector (/heads) - PLEASE note this is not a database!**
➤ The ability to sell heads with fully configurable prices.***
➤ Three different leaderboards for the hunting, selling and crafting skills to compare player scores of others!
➤ Hundreds of challenges pre-built into the plugin, all with configurable rewards!
➤ Full 1.8.x-1.16.x support, however, I personally recommend using the latest version (as of currently 1.15.2 - 1.16 is not considered stable yet) the most since the plugin is often tested in that version.
➤ A debugging mechanic to help identify the causes of errors easier when reporting an issue.
➤ The ability to "pick" up heads using the "pick block" button.
➤ Masks, of which when worn apply potion effects of your choice!
➤ MySQL support for storing leaderboard data.
➤ A levelling system, which is also 100% configurable.
➤ Exploit protection, stopping admins from being able to cheat in heads through spawn eggs and other means which is configurable to your liking.

HeadsPlus also has a rich amount of future plans to improve it even further, which can be listed here.

* Multiple textures, display names, chances, lores, mask effects/amplifiers and "interact names" - of which are used when clicking on a head - are configurable.
** HeadsPlus is not an extensive or advanced database plugin. This has caused a lot of misunderstanding about it and has led to users of the plugin comparing this to other premium plugins, bullying people into making said plugins free - that is not the aim of this plugin. Only a limited range of heads are available (around 600), however, you can add your own. Rather than compare this plugin to the premium ones, why don't you just go and buy that plugin instead, or find an alternate one?
*** This will require Vault to work. 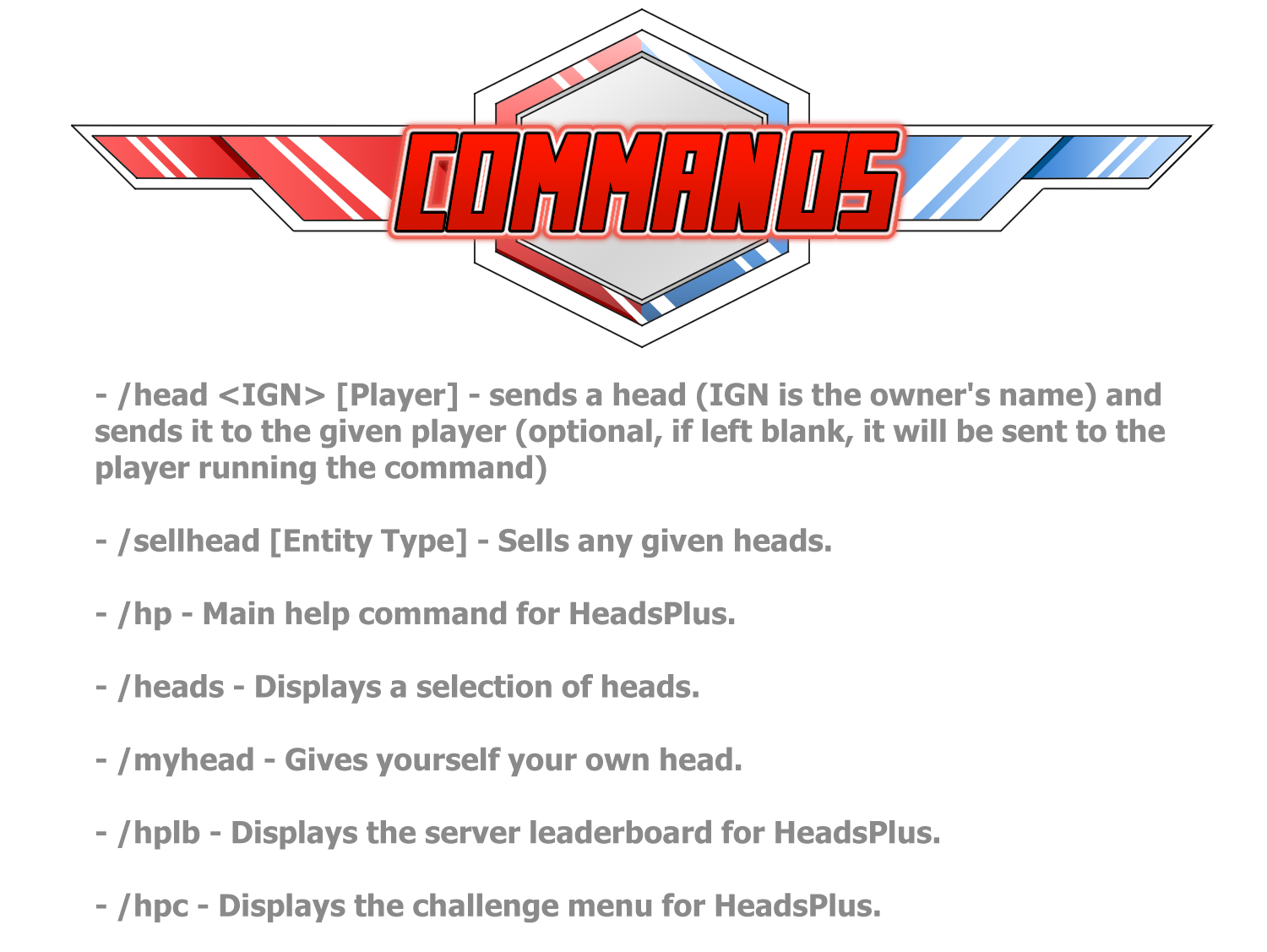 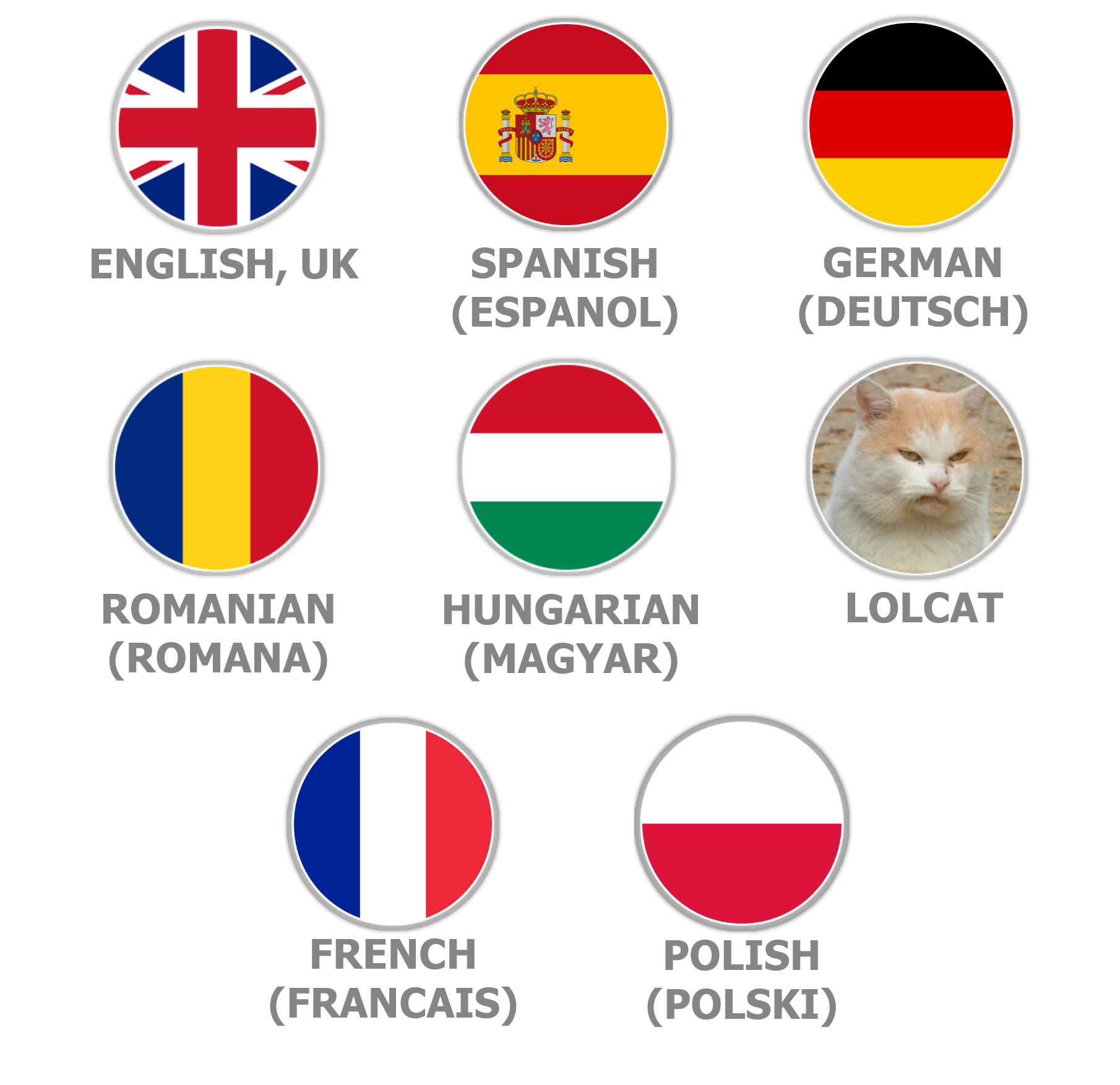 Like every other plugin, HeadsPlus is not a perfectly coded plugin. Since starting my new year in school, I have no longer had time to put quantity over quality, and now make sure to extensively test each feature before it is released as a new version.
All of that being said, however, please refrain from posting issues/questions in the reviews section. If you're going to write a review, please do try to be constructive too, and suggest what can be improved (e.g. performance or accessibility wise), since I do want to make sure the plugin is easy to use and understand for everyone!
However please do not go on the offensive side or post reviews in an attempt to cause harm to me, the plugin or the community as a whole. Be as critical as you can, I would prefer that any day to both extremes of being fluffy and attempting to insult me, especially since I personally have a fragile mindset, although have mended it enough to accept constructive criticism.
However, if you do have an issue or have a report to send, follow one of these links below:

Author's response
Right, so you posted the review in two different places, brilliant. Response: Please do not use reviews for bug reports as you don't know whether or not it's a problem on your end or mine. In this case, it's a you problem. Don't use PaperSpigot 1.8.8, use Spigot 1.8.8, pretty sure there's no difference between the two...
Write a Review