This addon must be installed in the folder "/plugins/UltimateClans/addons/" 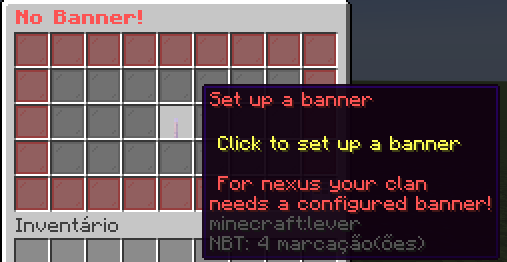 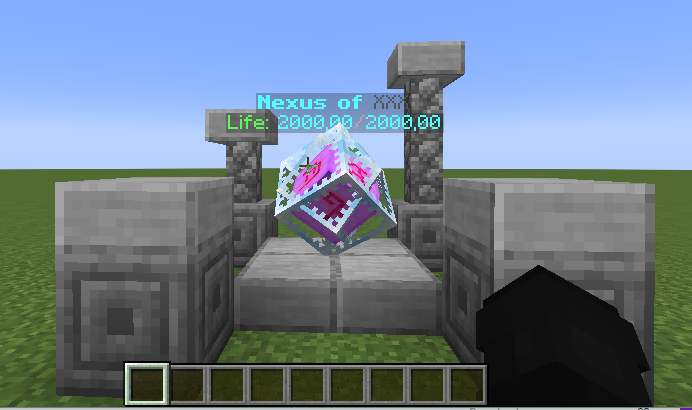 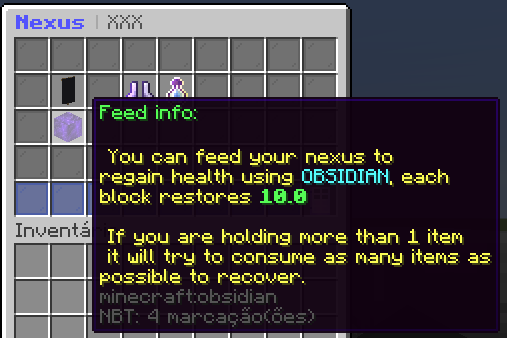 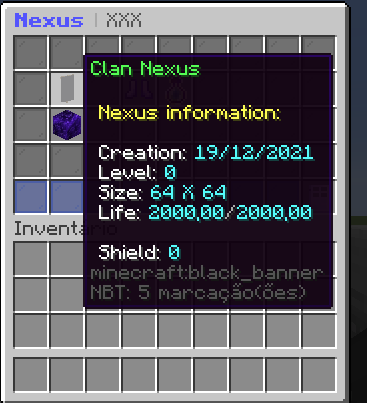 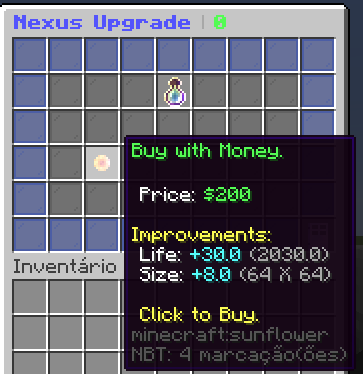 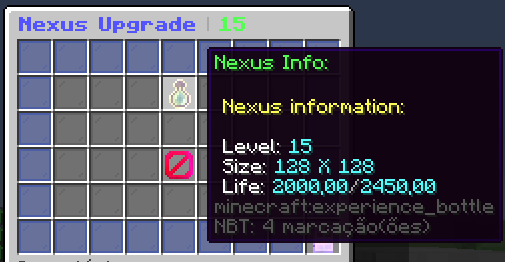